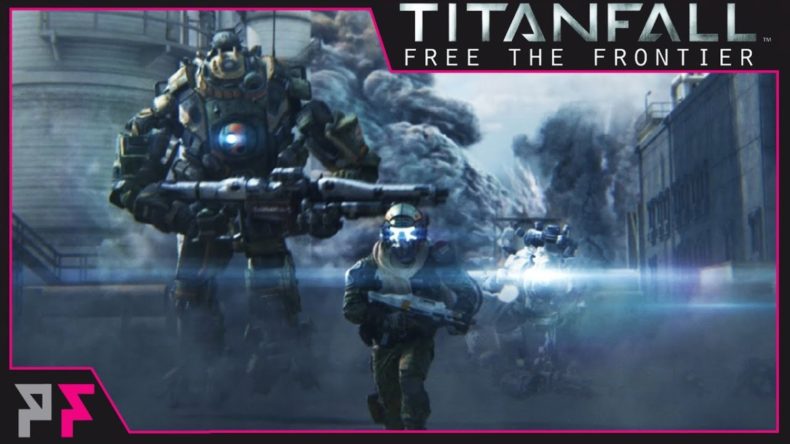 Here’s the second installment in the Titanfall live-action series, released to coincide with E3. Although “live-action” is stretching it a bit. It’s mostly a guy in front of a green screen, and even then sometimes he seems to be replaced by CGI.
The video was created by special effects house Playfight, with some help from Respawn, and is nothing short for spectacular. Hopefully the game will look this good when the Xbox Two rolls around in five years or so. There is wall-running, Titan punching, and stabbing, it’s all you could want from a Titanfall film, just bite-sized.
You can also check out the first, also impressive, sequence here.

And find out more about the project here.