Titanfall Out Today for Xbox 360 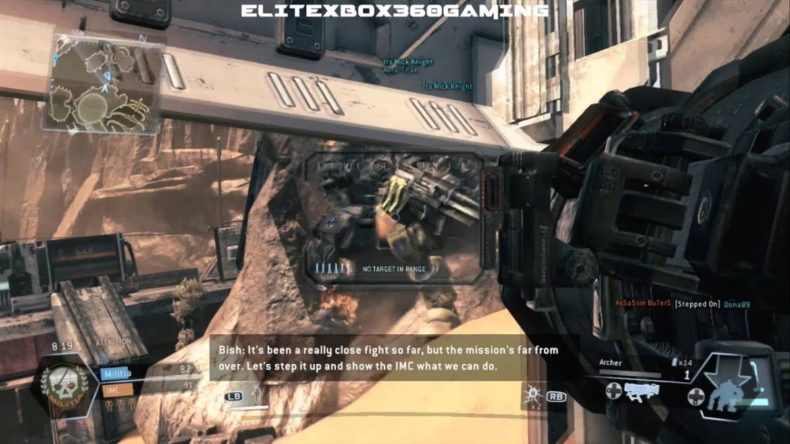 Xbox 360 gamers can finally officially get in on the action today, but others who have gotten copies early have been playing the game and leaking video, like the one above.
So how does it look? Acceptable might be the word. Things do seem to look quite a bit muddier, even allowing for the compression of the video.
It’s hard to fairly judge gameplay or framerate smoothness from the early video. But the videos seem to confirm that not only does Titanfall 360 run about 30 FPS instead of the 60 its big brothers hit, there is an option to lock that framerate in.
But a framerate in that range was already expected based on statements by Bluepoint Games, the studio behind the 360 version, which said it would run “above 30 FPS.” If you’re going to hit 60, you say you’re going to hit 60.
At any rate, Xbox 360 gamers will find out for themselves, soon. Then come back here and talk about it on our new Titanfall subforum.