Top Destiny Players Get Secret Area For Themselves 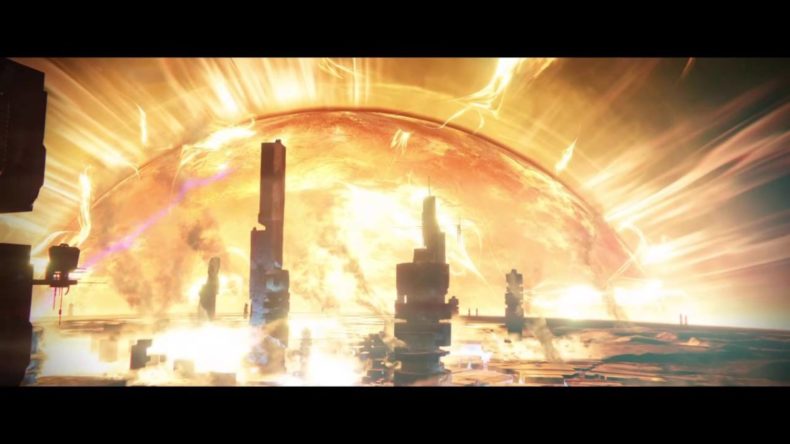 Trials of Osiris, the new 3×3 match tournament included with Destiny’s new DLC expansion House of Wolves, began today. For 100 Glimmers each, every team of three will be given one (and only one) chance to battle other teams for supremacy. After three losses, the game will be over for you and you can cash in your rank for special items. The possibilities are as follows:

It is possible to get nine wins, but it requires a flawless victory with not a single loss. Supposing you DO manage to win nine times in a row? Someone achieved just that today, and found this….

Someone by the YouTube name MrJonathannovak1 recorded his nine-win victory in Trials of Osiris, and revealed his prize: a new social hub called The Lighthouse that only nine-time winners can access. No more Reef for John — he’s moving on up!