Toy Story of The Walking Dead 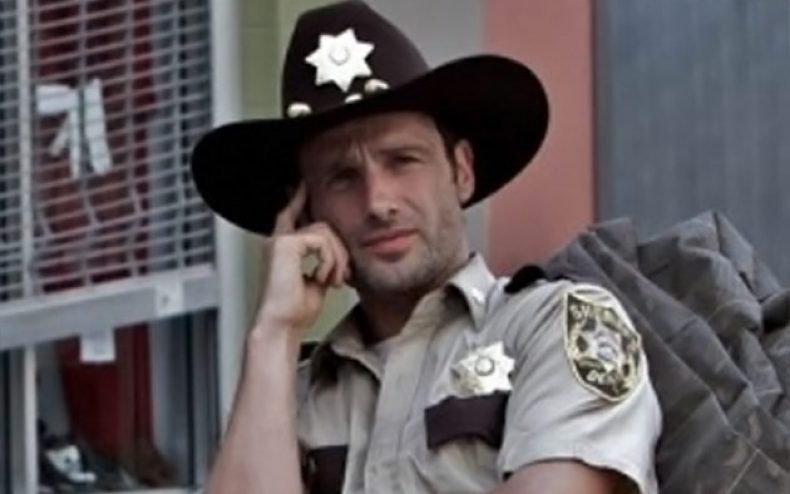 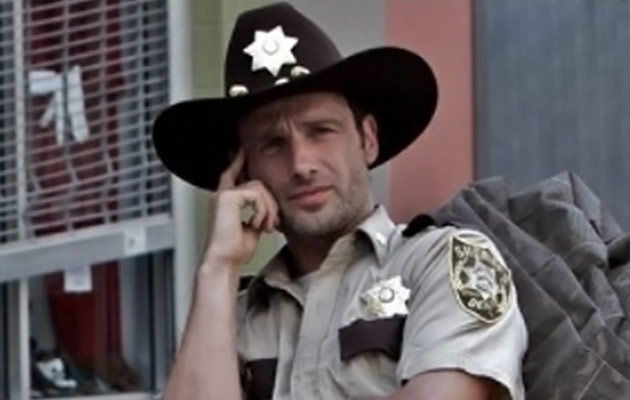 BuzzFeed picked up on a fascinating Reddit conversation in which redditor, John Wray found some incredibly suspicious similarities between one of PIXAR’s most beloved film series, Toy Story, and The Walking Dead.  I see what you’re up to, Walking Dead. Now that this connection has been made it has brought to our attention one glaring and upsetting omission from the show, dinosaurs. If there’s anything we learned from Jurassic Park and Sliders, it’s that dinosaurs make everything better.

The original images may be found here.

Big fan of all things Walking Dead. From the comics, to the games and of course, the TV show. Also a huge movie nerd. I Love Sci Fi and adventure movies but will pretty much watch anything.
You might also like
The Walking DeadExtras