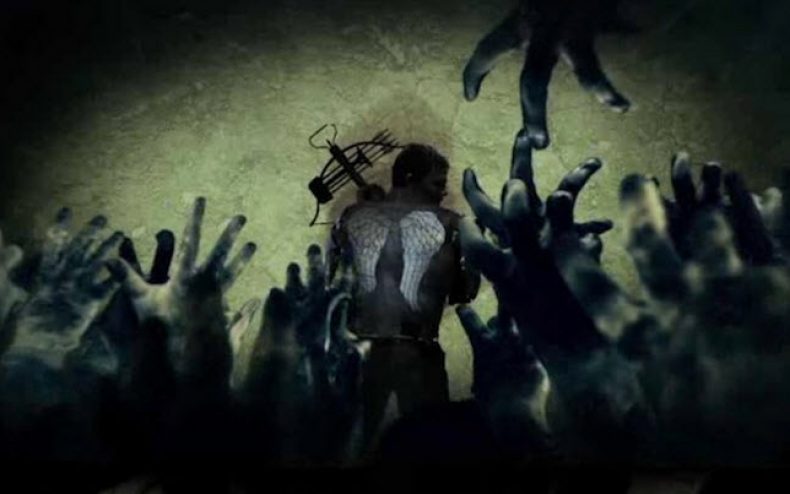 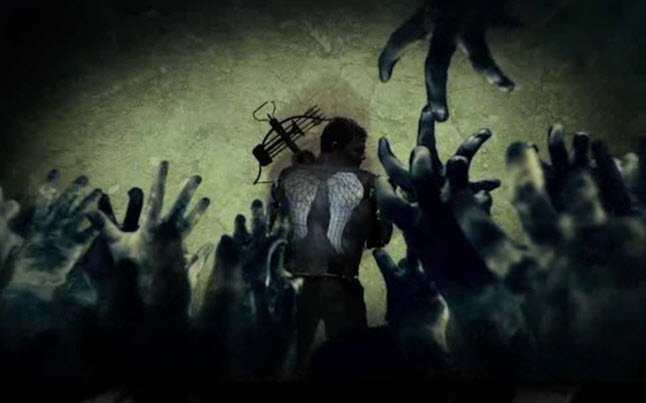 Although there has not been very much news regarding The Walking Dead TV series since the mid-season finale earlier this month, we are still being given information on the franchise. However this time we have been given a brief gameplay video for the new game. You can find the gameplay video below.  The Walking Dead: Survival Instinct is a game currently being developed by Terminal Reality and is scheduled for a 2013 release. The game is based on the fan favorite Daryl Dixon, and his brother Merle, as they attempt to survive the apocalypse and make it to Atlanta.

Although the game has not been given an official release date it has been scheduled for a release at some point during 2013. In the mean time, if you are on Xbox then why not give Telltales game a try? The first episode is free until December 31st!