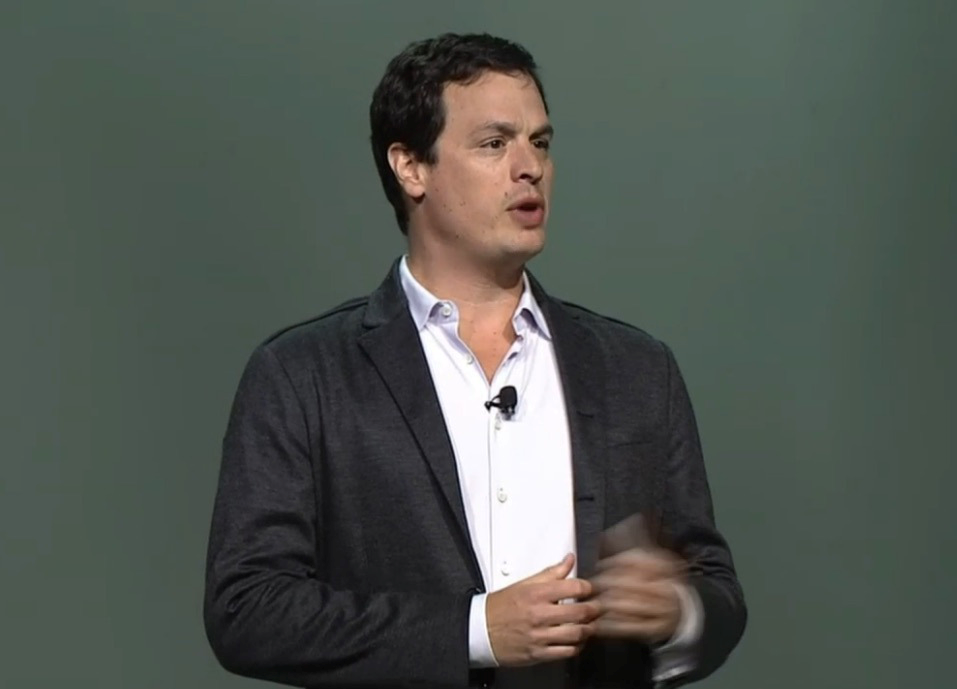 At the International Consumer Electronics Show [CES] in Las Vegas, David Alpert, the executive vice president of Skybound Entertainment – the production company responsible for “The Walking Dead” – has indicated that his company will be making a new mystery/suspense thriller show specifically in the virtual reality format that will be accessible via the MilkVR website [see link below].

The show is currently in the works and the release date is expected to be later in 2015.