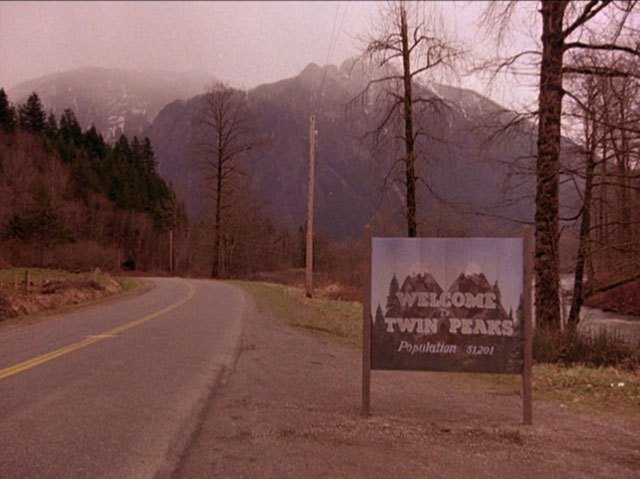 The original Twin Peaks from 1990 was a groundbreaking show in TV history, and just about every drama written for people smarter than a soccer mom owes something to it, even if network interference poisoned the well midseries and drove it into an early cancellation. It’s led to many imitators and an an endless parade of “remote towns with secrets” programs, the latest of which (Wayward Pines) just premiered on Fox last week.

A few months ago Showtime announced that it was bringing back the series for a new round of episodes, and that series creator and weirdo David Lynch would personally be involved. Then, for unexplained and unrevealed reasons, Lynch bowed out, and Showtime cancelled their plans.

Well, forget that, take two. Over the weekend, both Showtime and Lynch tweeted that, apparently, whatever problems Lynch and Showtime had with each other has been worked out, and the return of Twin Peaks IS a thing that will take place. All the scripts were written back when it was greenlit the first time, so they can just jump into pre-production now.

David Lynch 5:02 PM
Dear Twitter Friends, the rumors are not what they seem ….. It is !!! Happening again. #TwinPeaks returns on @SHO_Network

Last we heard, this was intended to be a 9-episode miniseries. It could be good, it could be bad…we’ll find out together, won’t we? Unless it’s cancelled again.