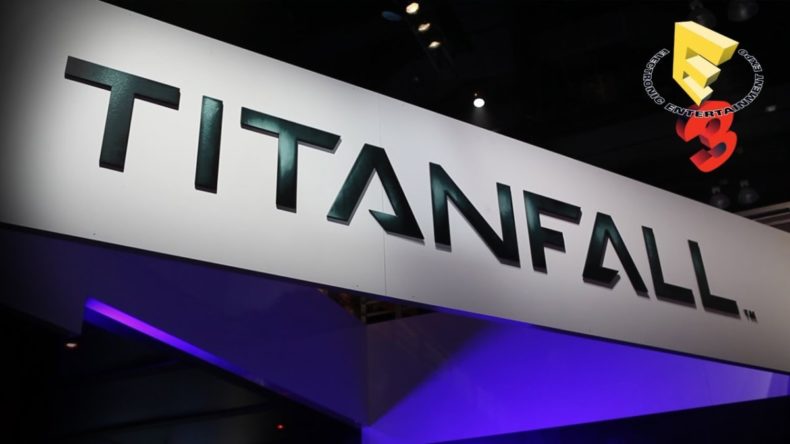 Respawn Entertainment has promised free updates with new modes for Titanfall, and in this video they provide details of some that are coming soon.
According to Community Manager Abbie Heppe, Wingman Last Titan Standing is a 2V2, “very tactical” Last Titan Standing game.
Marked for Death is a 6V6 mode where one player on each team is marked, like a lethal version of “it.” Your team has to protect your marked player while offing the other team’s. Once the marked player is killed, new pilots are marked.
“It’s super fast-paced. It’s a great way to explore the maps in the game,” Heppe said.
Other updated previewed include burn cards for Titans and customization options including voice-over packs and decals to earn by completing challenges. One of the decals was designed by the crew of the popular webcomic Penny Arcade. Heppe said that if you already have the requirements to complete the decal challenges on your save, they’ll be automatically unlocked without having to do the challenges again.
Heppe says the update is coming in “the summer,” but no exact date was given.
[Source: Titanfall Blog]