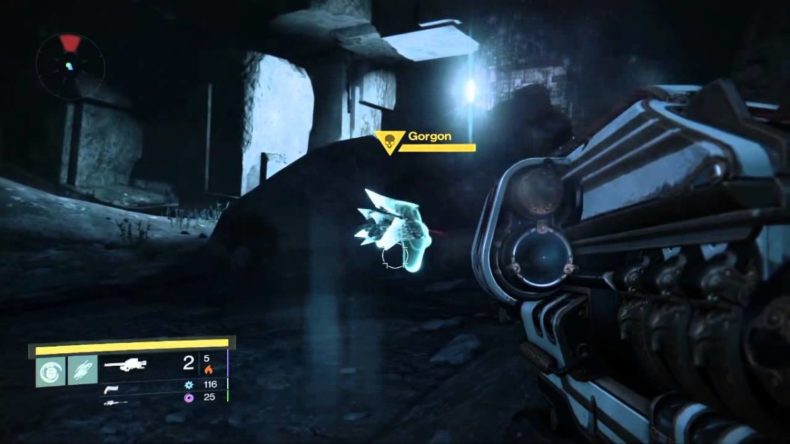 This isn’t supposed to be possible, but leaving it to gamers to push the limits.
The Destiny Vault of Glass raid is intended for a high-level, coordinated team of six players. It’s so tough that the first team to complete it had more than 1,600 deaths and it took them hours to get through.
But, that was before players had it figured out. Now it’s an almost casual stroll for two guys. Players sc Slayerage and sc Furball take about an hour to complete the raid. They use some clever tricks to get around parts of the mission that seem like they should require more than two players, like temporarily dropping the relic to shoot enemies.
Have you tried Vault of Glass? Did you find it difficult or easy? Discuss in our forums.