Two Possible Candidates For The Governor 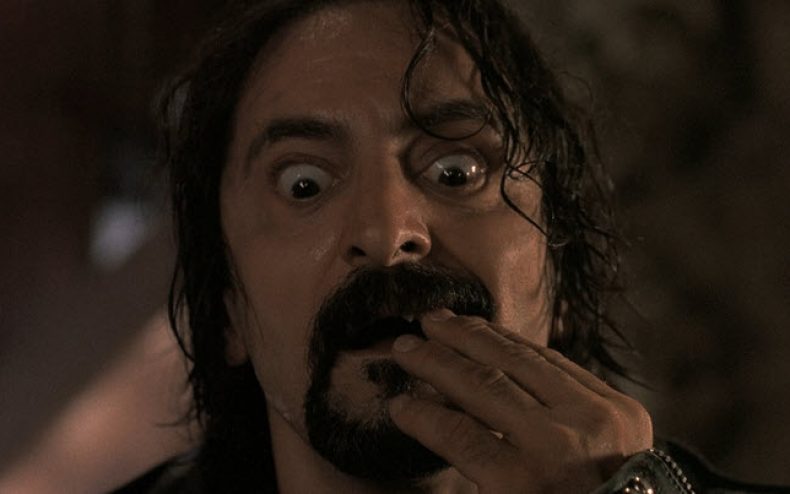 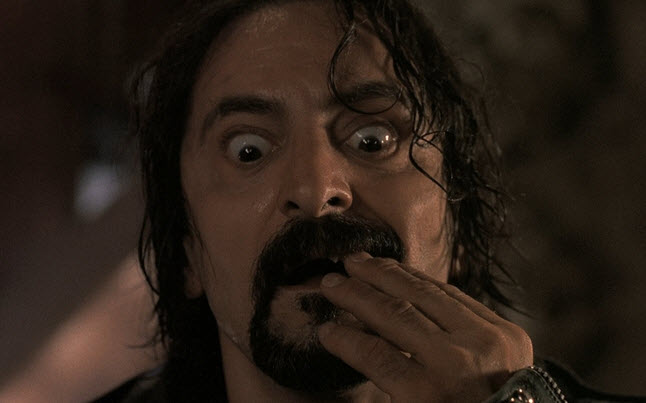 ***UPDATE*** Well that rumor was shot down quick. Hawkes’ publicist spoke with The Wrap, stating that “John is NOT appearing on The Walking Dead.” Very sad news for Hawkes fans.

The big question being asked by fans is who will play the Governor? For those who don’t know, the Governor is a ruthless killer that Rick and the group of survivors run into leading into a pretty epic battle. Right now, two names are being thrown around for possibly taking on the role of Governor. Tom Savini, best known for award winning special effects and makeup including work on George A. Romero’s the Living Dead films is apparently friends with Greg Nicotero, the head special effects creator on The Walking Dead. Savini is so infatuated with the Governor that he’s volunteering himself for the role in Season 3.

“Everytime I see the graphic novel, and I see a picture of the governor, who looks just like me, I send Greg a picture,” Savini tells MTV. “I just won’t give up. Last time I talked to him about it, when I was in Los Angeles, he said they were going after a name for that part. I said, ‘Who?’ He said John Hawkes.

John Hawkes has starred in TV shows such as 24, Eastbound & Down, and the final season of Lost. In 2011, he was nominated for an Academy Award for Best Supporting Actor for his performance in Winter’s Bone. John Hawkes is an amazingly talented actor and has quite a bit of big roles coming up. He will starring alongside Daniel Day Lewis in the Bio pick “Lincoln” directed by Steven Spielberg, and is also rumored to star with Mos Def in a prequel to Quentin Tarantino’s Jackie Brown.

Will longtime special effect guru Tom Savini, who is itching to play the role, get the job or will John Hawkes sneak in and take on the role of the brutal Governor? In the end, while we don’t know who will play the Governor, we do have some worthy candidates to consider. The Governor who played a huge role in the comic series will definitely have a huge impact in season 3 of The Walking Dead. If you had to pick one of them, which would be your choice for the Governor?

Big fan of all things Walking Dead. From the comics, to the games and of course, the TV show. Also a huge movie nerd. I Love Sci Fi and adventure movies but will pretty much watch anything.
You might also like
Season 3The GovernorTV Cast