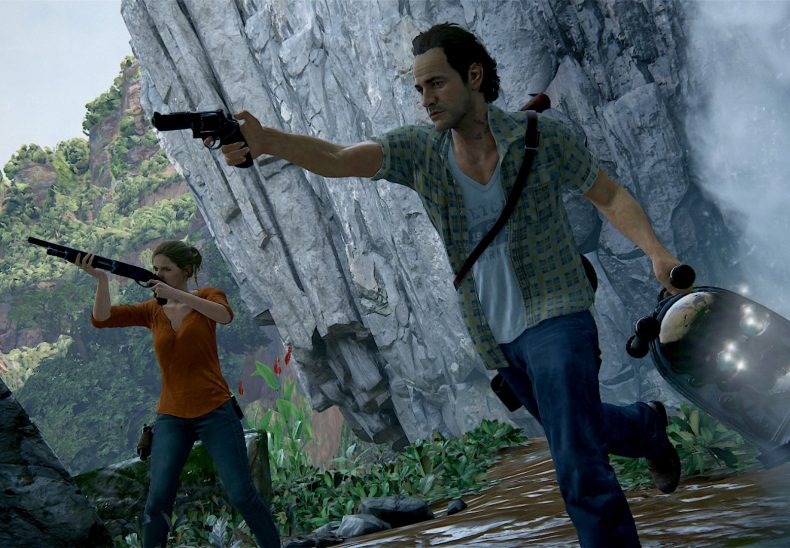 A trailer for the first batch of DLC for Uncharted 4: A Thief’s End has released. Lost Treasures is a multiplayer DLC that will actually be given out free via an update.

Futhermore, the Level System will be introduced to multiplayer via this update. Which is no doubt there to add even more depth to player customization and the matches themselves.

You can view the full trailer below.

A Perfect Day For Sony PlayStation 4
Be the first to comment!
Leave a reply »