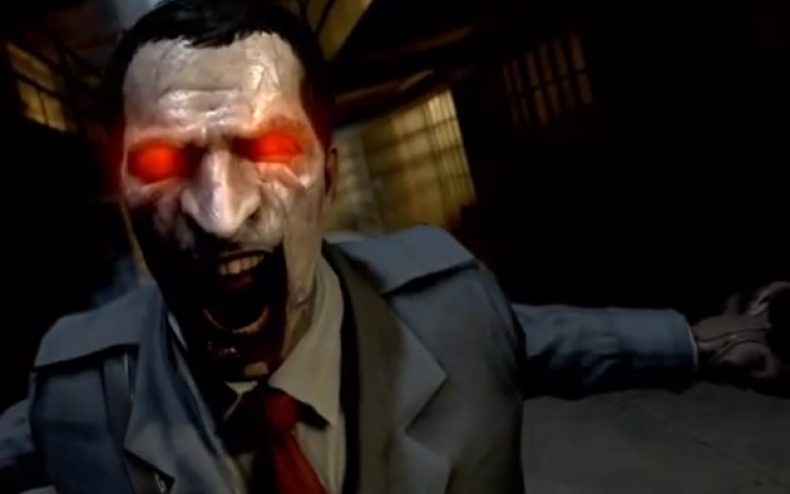 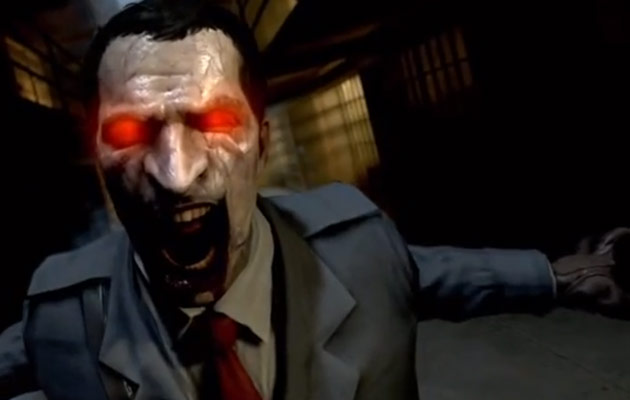 The Call of Duty: Black Ops 2 DLC, “Uprising” is coming to the Xbox 360 on April 16, 2013. One of the features of the Uprising DLC will be a zombie, survival horror experience called, “Mob of the Dead”. In “Mob of the Dead”, players will find four prohibition era mobsters serving time in Alcatraz Prison. The characters, who will be voiced by Ray Liotta, Joe “Pants” Pantoliano, Chazz Palmentiri and Michael Madsen, will find their plans to break out of Alcatraz disrupted by a zombie infestation comprised of former prisoners and guards. According to Activision, players who fall victim to the zombie onslaught will be sent to the afterlife through a new feature called, “Purgatory”.

Big fan of all things Walking Dead. From the comics, to the games and of course, the TV show. Also a huge movie nerd. I Love Sci Fi and adventure movies but will pretty much watch anything.
You might also like
black ops 2call of duty

Activision Asks Court to Throw Out Former Dictator's Call of Duty Lawsuit
Be the first to comment!
Leave a reply »