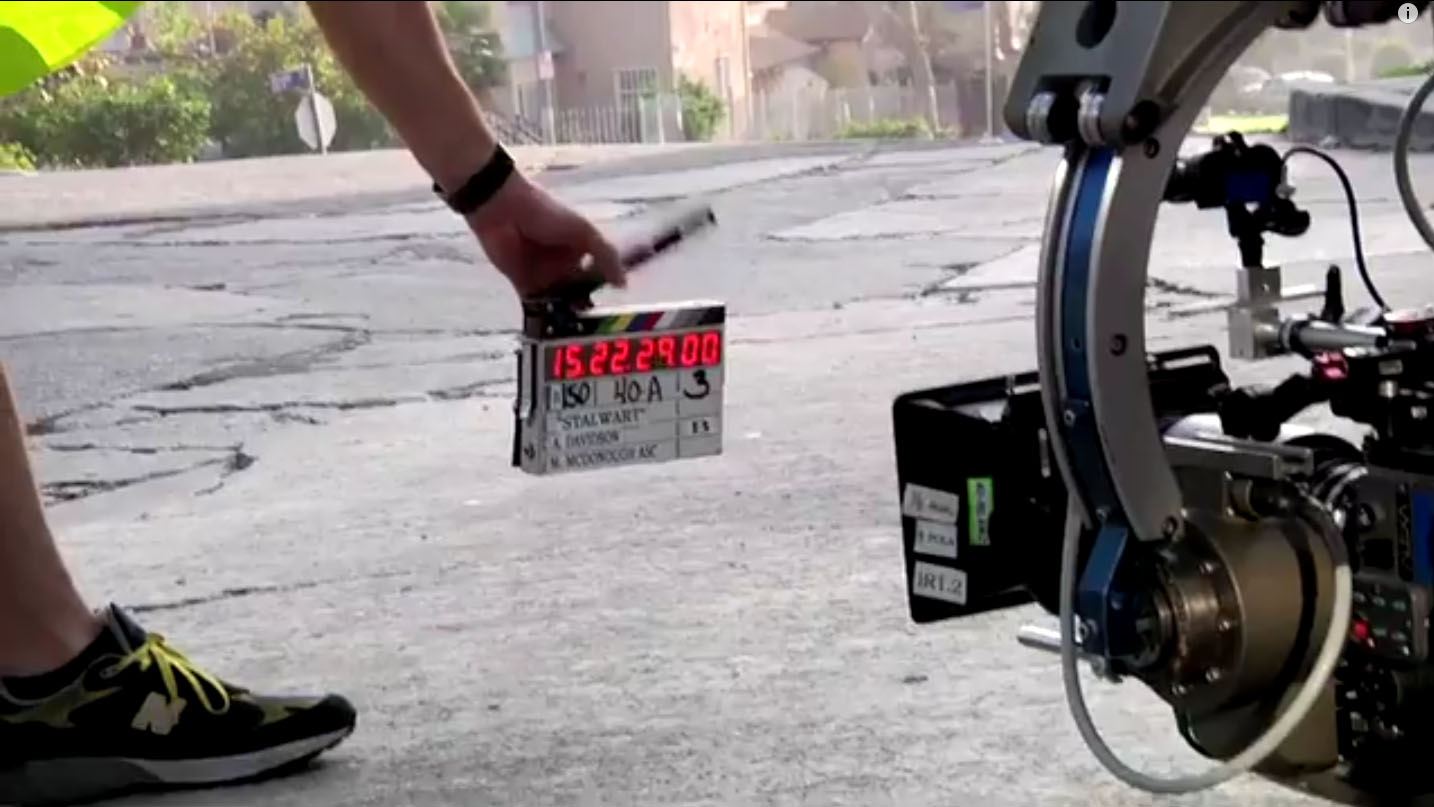 AMC has released a minute-long video tour of the set for Fear The Walking Dead, which is now in the process of being filmed.

You are first greeted by the round face of Robert Kirkman, standing in what’s either the production offices or some kind of hospital setpiece. From there we see Gale Anne Hurd, Dave Erickson, Greg Nicotero and the other producers of the show give their own commentary on what they’re aiming for with the new spinoff and how it will differ from the original series — and what things will remain the same.

Kirkman confirms Fear The Walking Dead will be a standalone story that will have next to nothing to do with its older brother, so anyone can just jump right in. He also confirms the show will take place at the beginning of the outbreak (but, as we already know, the exact events of its beginning will not be revealed).

Fear The Walking Dead will premiere on AMC late this summer and will star Cliff Curtis, Kim Dickens, Alycia Debnam Carey, Mercedes Mason, and Frank Dillane. An exact airdate or schedule has not been revealed.