Vincent Martella Appearing On Season 4 Of The Walking Dead 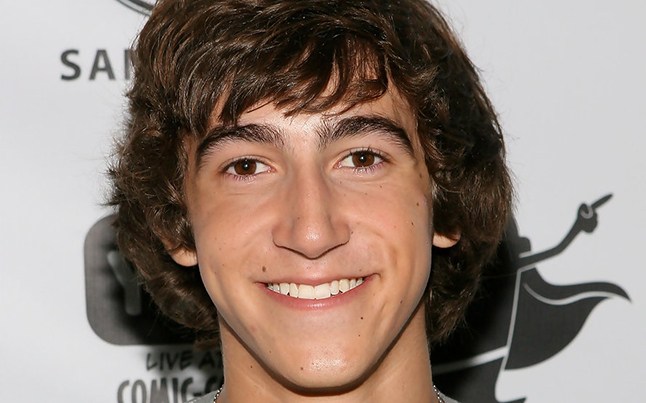 Vincent Martella, the popular voice from Phineas and Ferb, will be making an appearance in season 4 of The Walking Dead. Vincent is the voice of Phineas Flynn, one of the characters that appear on the animated Disney show.

Vincent is going to be playing a character named Patrick, who happens to be one of the Woodbury survivors that came to the prison at the end of season 3. According to Entertainment Weekly, we can expect Patrick to probably buddy up with Carl.

“He’s right around Carl’s age,” explains Martella. “He’s a little bit older. He’s one of the new people who Carl gets a little closer with. Carl hasn’t really had anybody his age, so now you kind of get to see Carl’s relationship with people his own age and that’s one of the things that Patrick is bringing to the show.” 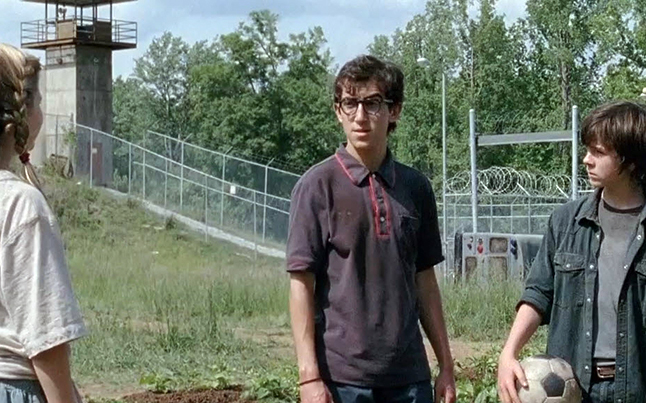 Whether or not we will see Patrick beyond season 4 is anyone’s guess. He could last the entire season, or find some way to get killed off as many characters often do. Either way, Vincent is happy about the chance to become part of the show as he was a fan prior to joining.

“I was actually a massive fan of The Walking Dead,” he says. “I’ve watched it since its premiere. It’s been such a cool thing for me to be a part of the show that I’m such a big fan of, because I don’t watch too much television religiously, like every single week. But this is one of those shows, so I’m really lucky.”

Season 4 of The Walking Dead begins again on October 13th at its normal time. This year the threat that they face is not so much from the outside, but from within.

A big fan of The Walking Dead television series. In my spare time I enjoy blogging and simply hanging out. Oh and lets not forget, Go NY Giants!
You might also like
Carl grimesseason 4TV Cast