Vote for The Walking Dead in the National Television Awards 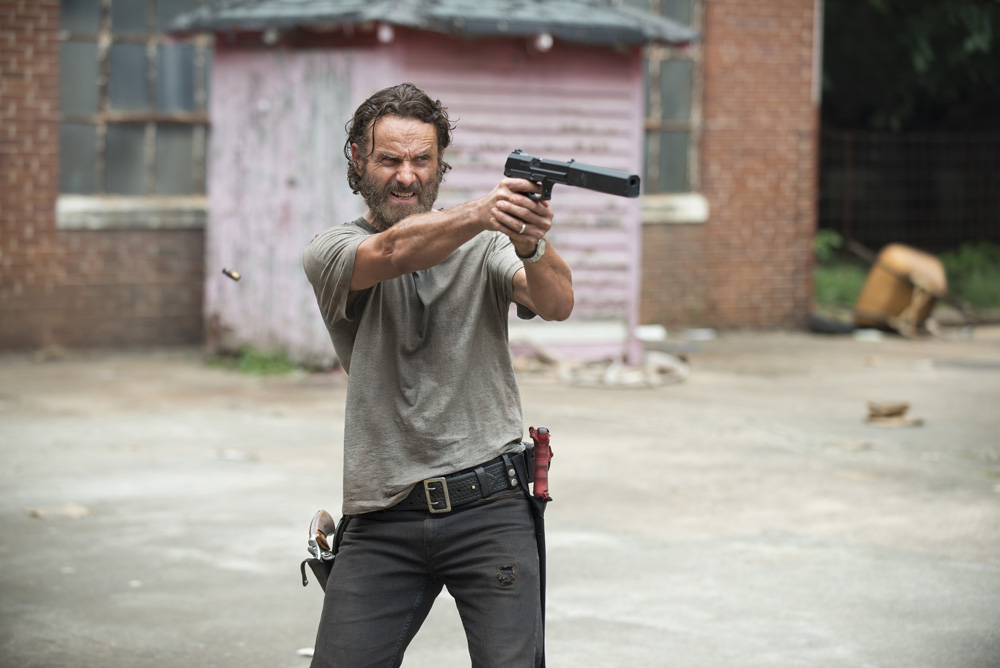 So The Walking Dead didn’t get a Golden Globe last night. Because it wasn’t even nominated. And it also failed to get any People’s Choice Awards, because not enough The Walking Dead fans voted for it. And no, no Primetime Emmys.

Sure, awards don’t matter. We know it’s a good show either way. But winning fan awards shows the cast and crew that the support is out there, and that has to be a nice feeling. So let’s show our love for The Walking Dead this time. Go here:

Vote in the poll. You can skip all of the categories but the one The Walking Dead is in if you want. Unless you’re one of our UK fans and have seen and have an opinion on the other shows that’s probably the most fair way to do it.