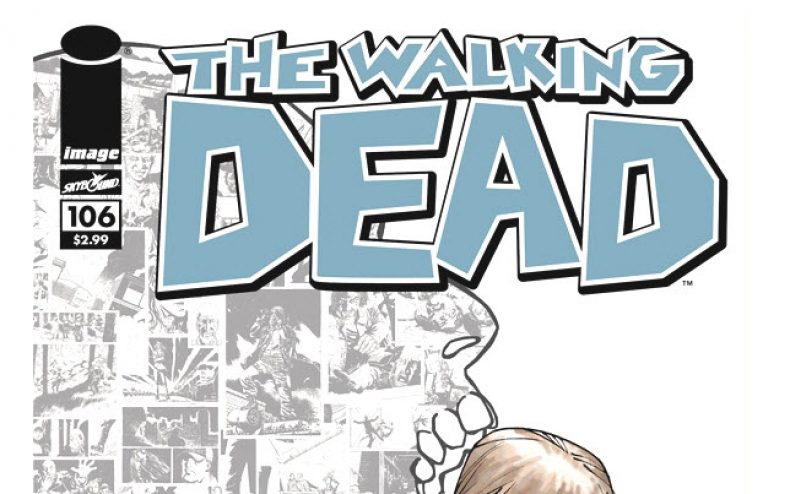 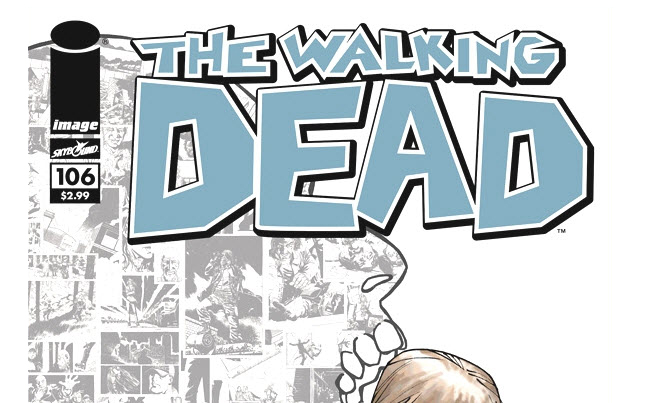 Walking Dead #106 is set to be released on January 9th, and this happens to be Charlie Adlard’s 100th issue of the Robert Kirkman comic. We have the first four pages for you to check out below of the newest addition thanks to The Hollywood Reporter.

In this month’s 106th issue of the Robert Kirkman comics, the owner of the spiked bat that was used to brutally kill Glenn continues to ponder Carl’s punishment for gunning down multiple members of his team after Rick’s son witnesses his iron form of justice. – The Hollywood Reporter 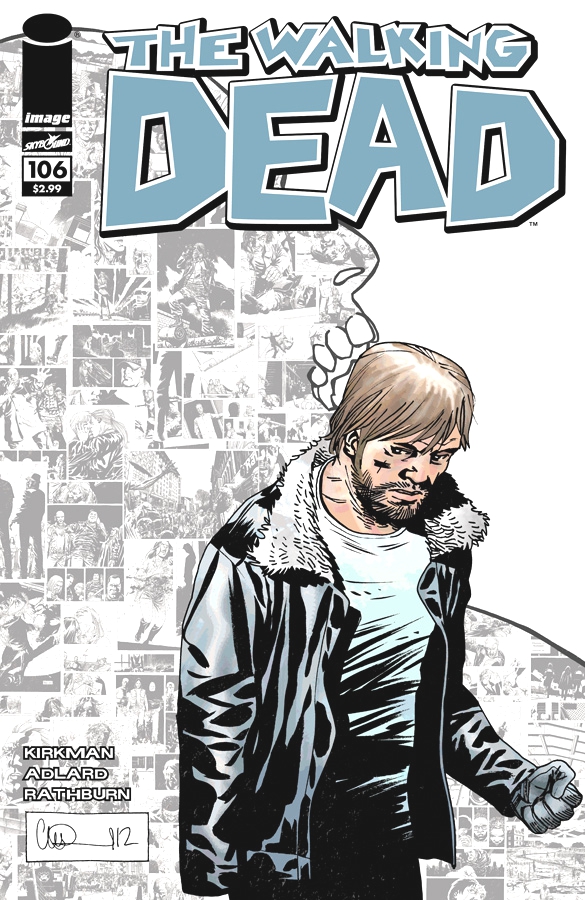 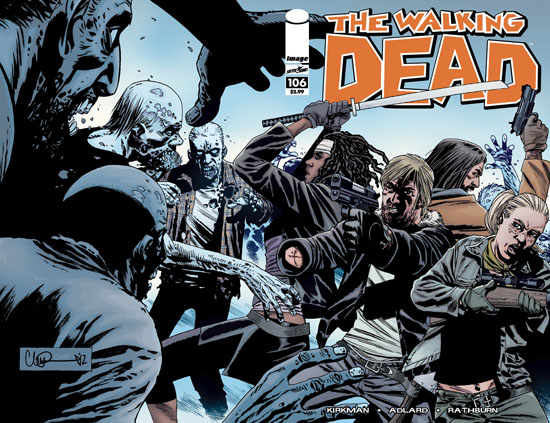 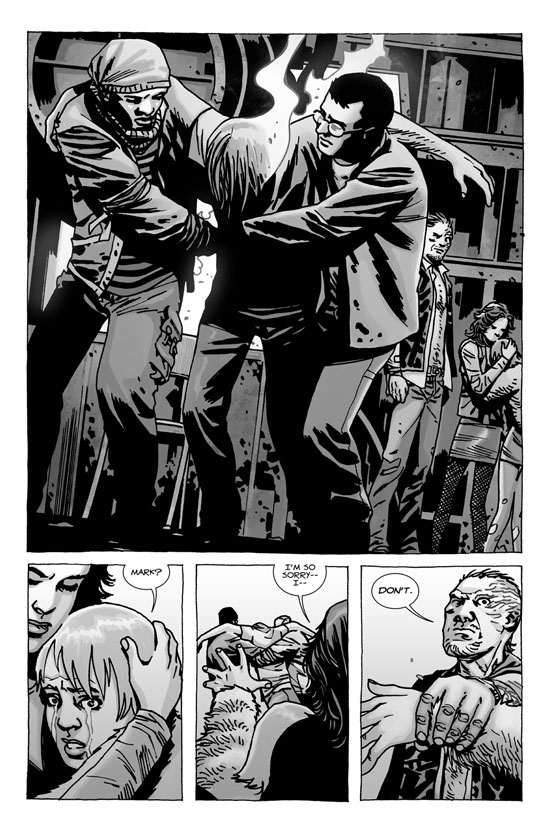 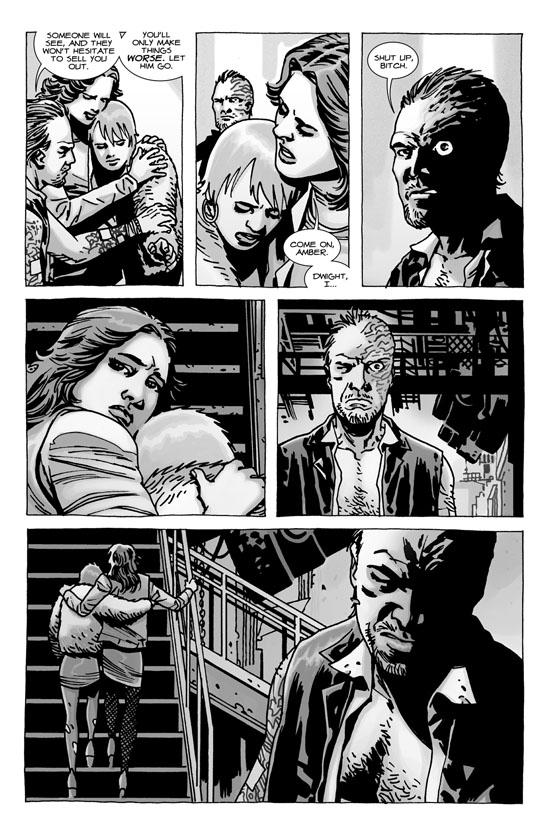 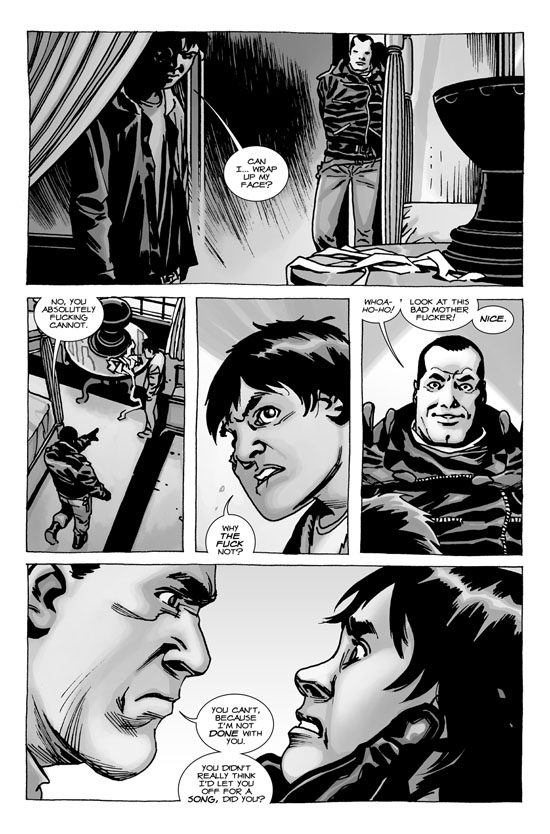 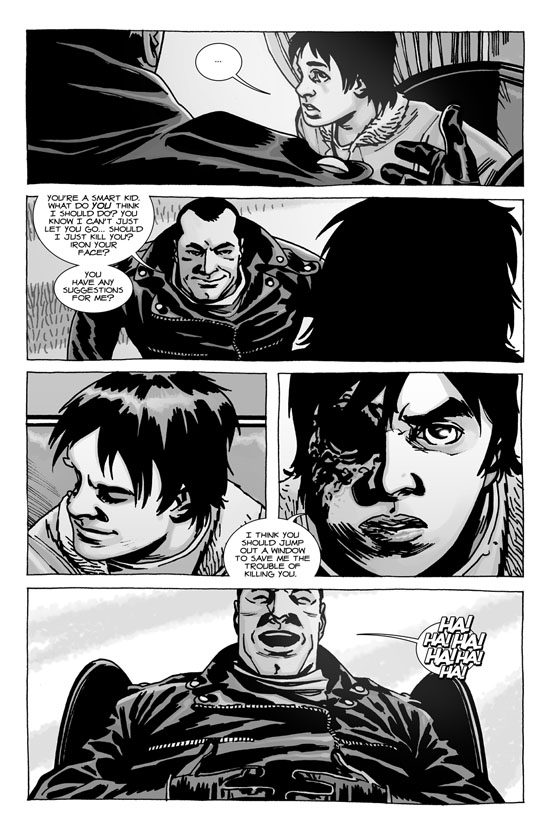