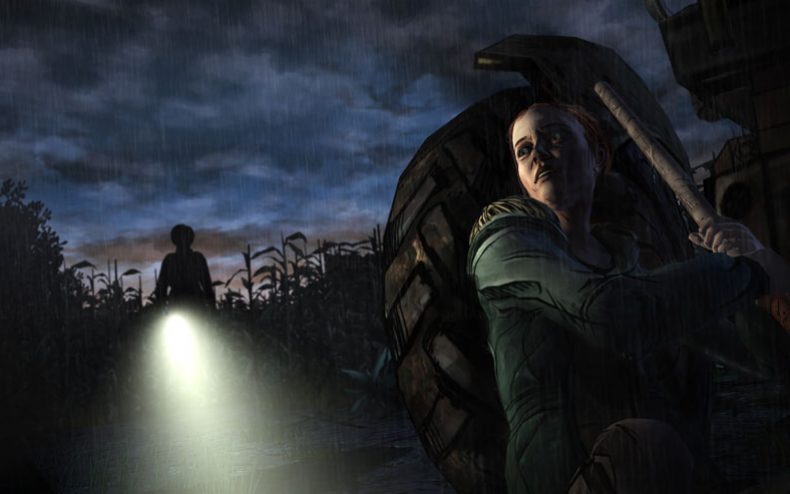 Telltale Games has released a trailer to accompany The Walking Dead: 400 Days DLC launch. 400 Days follows five new characters as they attempt to survive the 400 days immediately after the aftermath of the zombie outbreak. All five stories will center around a Georgia truck stop, where morals will be put to the test and the course of the story is affected by the player’s decisions and actions. 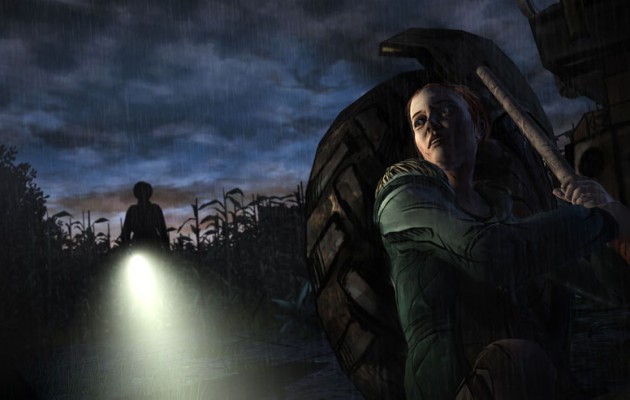 The Walking Dead: 400 Days DLC is available for $4.99 on the Xbox 360, Playstation Network, on PC and Mac via the Telltale Online Store. If you purchased Season One through the Telltale Online store, 400 Days is currently available for free. It will be available for in-app purchase on iOS devices this August. 400 Days will require at least Episode One of Season One to be installed on your video game system in order to play. Season One is comprised of the five game episodes that follow Lee, a former schoolteacher and current convicted murderer and Clementine, a young girl who is found hiding from the walkers. The Walking Dead: Season One will also be released to the PS Vita, including 400 Days. For more information on the The Walking Dead: Season One and 400 Days DLC, visit the official website.

Big fan of all things Walking Dead. From the comics, to the games and of course, the TV show. Also a huge movie nerd. I Love Sci Fi and adventure movies but will pretty much watch anything.
You might also like
400 daysTelltale GamesGamesVideos

E32013: Telltale Games Releases New Trailer for The Walking Dead: 400 Days DLC
Be the first to comment!
Leave a reply »