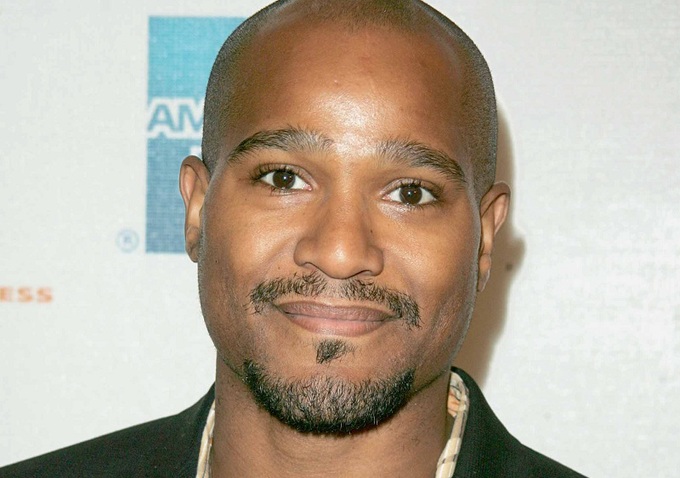 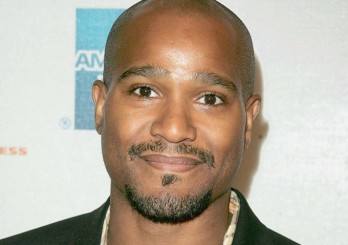 Season five of The Walking Dead will see a new face join the regular cast.

Seth Gilliam, known for his work as Ellis Carver on The Wire and Clayton Hughes on Oz, will play a new character listed on the breakdown as Michael Todd, although the character’s real name is apparently being concealed for now. In case you were wondering, Michael Todd is not the name of a character from the comic.

The character is described as having two sides, “displaying a friendly, puckish humor but also having a haunted side stemming from a dark secret.” 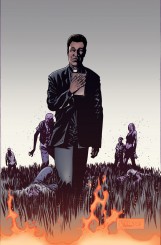 Speculation is that Gilliam may be playing Father Gabriel from the comics, and there are several elements that support that theory:

• Father Gabriel is a relatively major character the survivors encounter shortly after leaving the prison in the comics, so the timeline will fit.

• The car that drove off with Beth was bedecked with the cross, another sign Father Gabriel is appearing.

• Father Gabriel is African-American in the comics, as is Gilliam, although The Walking Dead show hasn’t been shy about changing that before (see Bob Stookey).

• Father Gabriel certainly has a dark secret, as comics readers will know. I won’t spoil it here.

Or it could be a complete curveball and a totally different or new character.

At any rate, Seth will find familiar faces at The Walking Dead. He is the third actor from The Wire to join the cast, after Chad Coleman (Tyreese) and Lawrence Gilliard Jr (Bob).

So, something to chew on for the next few months. What do you think?

The Car That Took Beth on The Season Five Set
Be the first to comment!
Leave a reply »