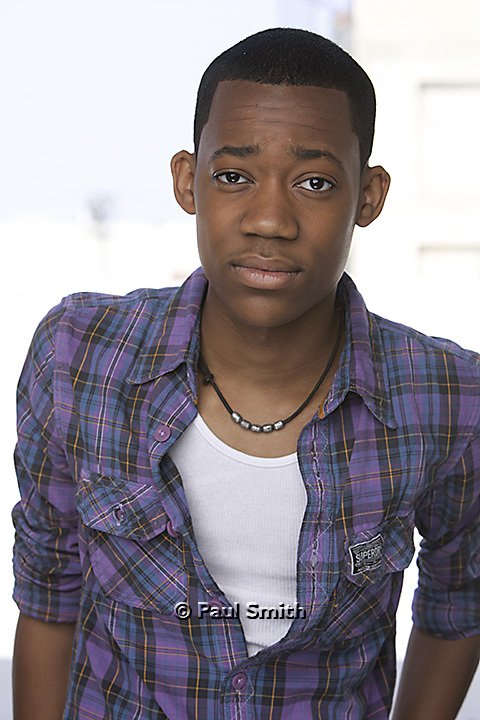 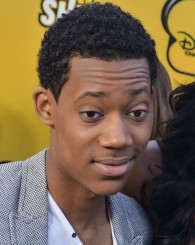 According to The Hollywood Reporter, a new cast member will be joining The Walking Dead in the fifth season.

Tyler James Williams, whom you might remember from the excellent sitcom Everybody Hates Chris or the less well-remembered Matthew Perry sitcom Go On, has been cast in a new role as Noah.

Nope, that’s not the name of a character from the comics. It is the name of Noah Cruz, a character of about the same age as Williams from the much maligned The Walking Dead prequel game The Walking Dead: Survival Instinct, though, a survivor Daryl Dixon encounters in the game. The only thing is Noah dies in most of the game’s scenarios, although there is one he could possibly survive.

Of course, it could also be a completely new character, as well.

The Hollywood Reporter can’t say if Williams is being added as a regular or is just there for a guest role. Still, he’s a great actor, and would be a welcome addition either way.