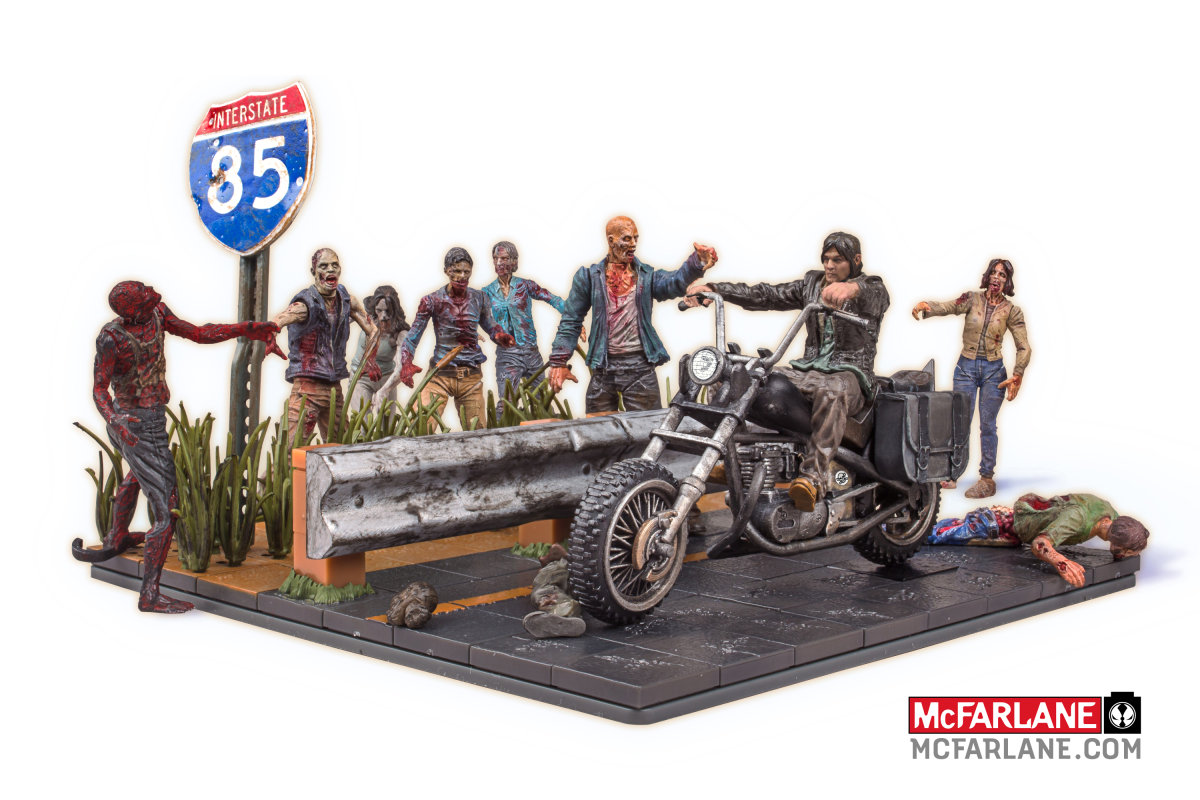 The Walking Dead Lego sets have been a geek dream since the show first came out. That may never happen, but McFarlane Toys will try to fill that brick-building hole in your heart with a new line of brick-building toys launching this October.

McFarlane’s sets don’t go for the usual blocky brick look, instead they have a much more realistic look to them despite their small size. They do work with Lego and similar brands, though, so if you want to build Daryl Dixon a space station, you can go for it.

“Twenty years ago I walked into the action figure aisle, saw an artistic void, and asked, can these toys look cooler? The answer was yes, they could, and I’ve survived twenty years next to the big boys creating those artistic toys,” said McFarlane, according to Action Figure Fury. “Now I’m walking into another aisle with that same question, and the answer is still yes!”

“Will these be the best building sets out there? I’ll leave it up to the consumer to decide,” said McFarlane. “But, will it look cooler? Yes. Will it be more detailed? Absolutely. Will it be more realistic? I guarantee it!” 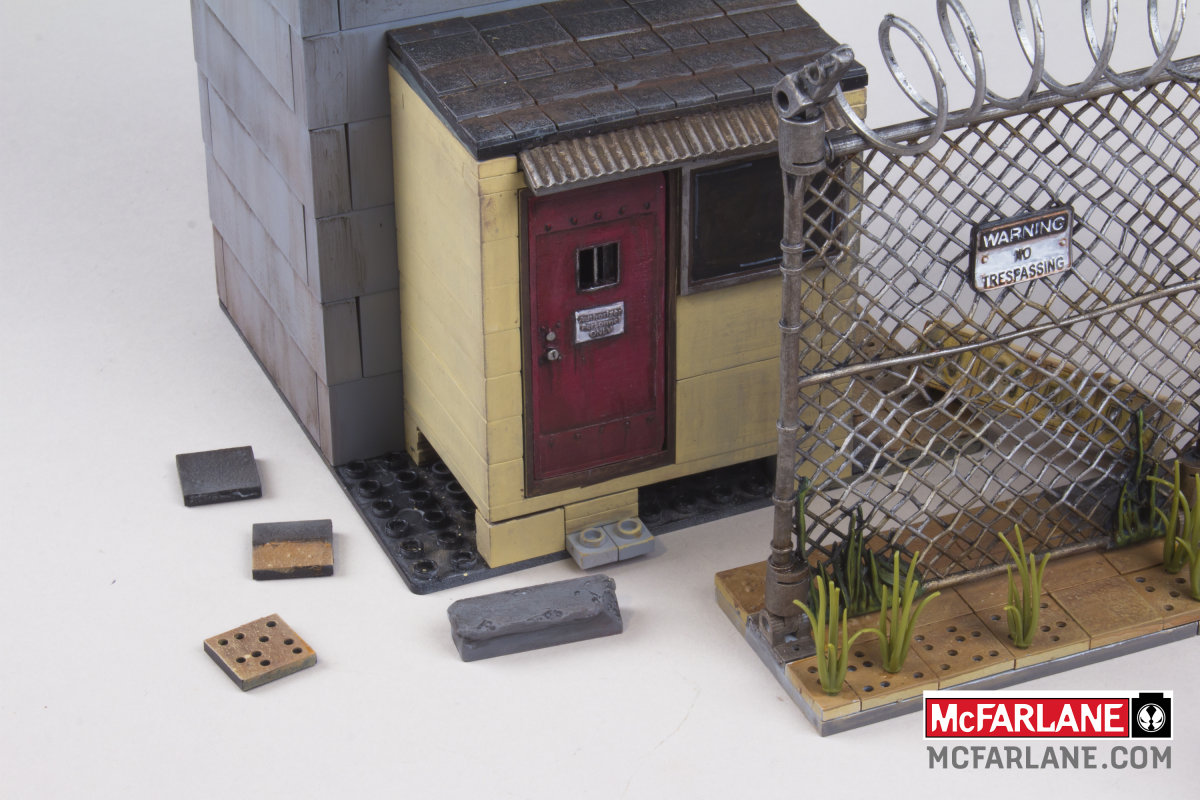 McFarlane will sell both building sets and blind bags, which are bags that include a random character.

Building sets will include Daryl Dixon with Chopper, The Governor’s Room, and Prison Tower with Gate and range in price from $9.99 to $64.99. There will also be accessory packs and figure packs to customize the sets.

The sets will be a Toys “R” Us and Toysrus.com exclusive.

The Walking Dead Blu-ray and DVD Set Available August 27th
Be the first to comment!
Leave a reply »