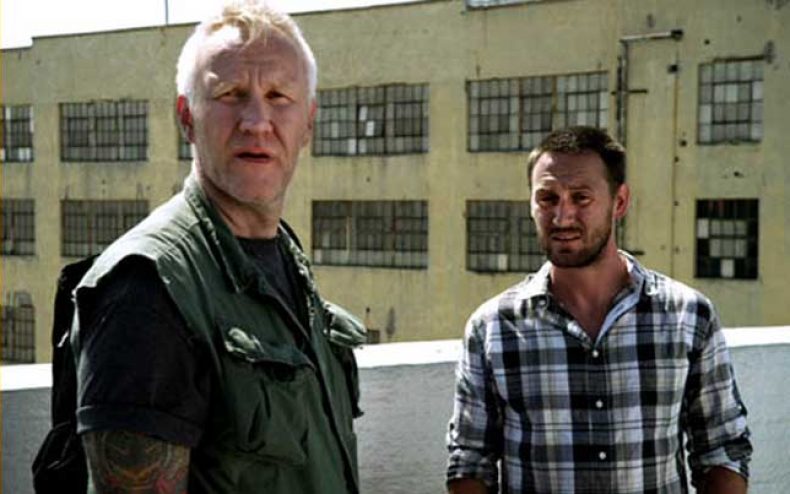 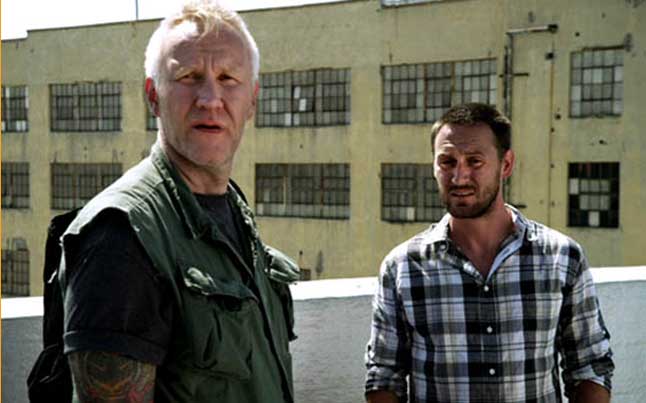 The Walking Dead, whether it’s for the record breaking show, the comics, or even for the webisodes, the amount of recognition is surely easy to notice. The ‘Cold Storage’ webisodes were recently nominated for some Webby Awards in which the winners will be selected on April 30th.

A Webby Award is an international award for excellence on the Internet. There are several categories that include websites, online film, video, advertising, and even mobile.

The ‘Cold Storage’ Webisodes were nominated for the Writing and Drama categories.

According to AMC, the webisodes have the following competition standing in their way of a Webby Award.

In the Drama category, The Walking Dead is nominated alongside Yahoo!’s Tom Hanks’ Electric City, Zanzibar Films’ Cuckoo, Pereira & O’Dell’s The Beauty Inside and chasing the hill’s Chasing the Hill.

A big fan of The Walking Dead television series. In my spare time I enjoy blogging and simply hanging out. Oh and lets not forget, Go NY Giants!
You might also like
AMCcold storageExtras