The Walking Dead Collection Comes Out Next Tuesday 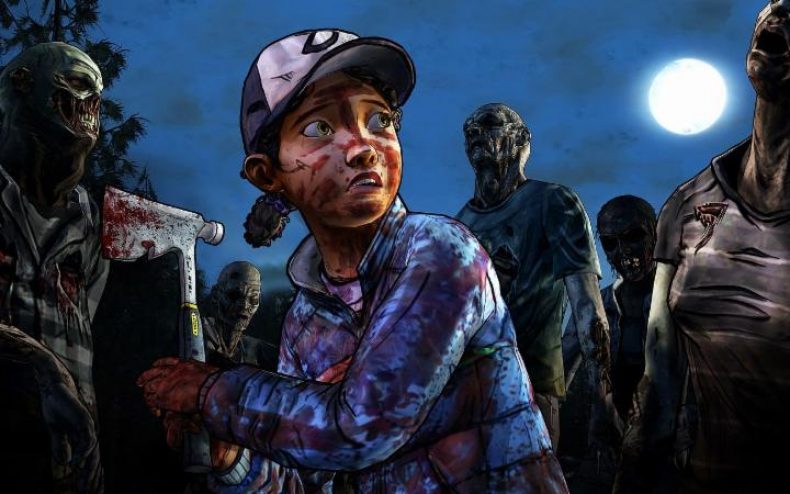 Feeling like diving into the long-running Walking Dead game series? There’s never been a better time as everything created to date is about to be pressed onto one disc. What’s in it?

Telltale Games has produced three seasons of the Walking Dead serialized video game so far. Now they’ve bundled it all together in one enhanced package, called the Walking Dead Collection. You get all three seasons plus the spinoffs 400 Days and Michonne, and they all sport enhanced visuals. Telltale produced this trailer to show you the difference:

Lest you think the appearance of this collection means the series has reached its end, Telltale says they’re working on a fourth and final season of the Walking Dead video game that will appear sometime in 2018. It’ll wrap up the story for survivor Clementine, which the games have followed since Season One.

“Clementine has meant so much to fans since the series premiered in 2012,” said Melissa Hutchison, the award-winning actress behind the iconic character. “It’s incredible to see this series collection arriving all in one place for players to relive the journey or catch up on her tragic tale of survival before we head into the final chapters of her storyline next year.”

The Walking Dead Collection will be out December 5 for Playstation 4 and Xbox One at a price of $49.99. 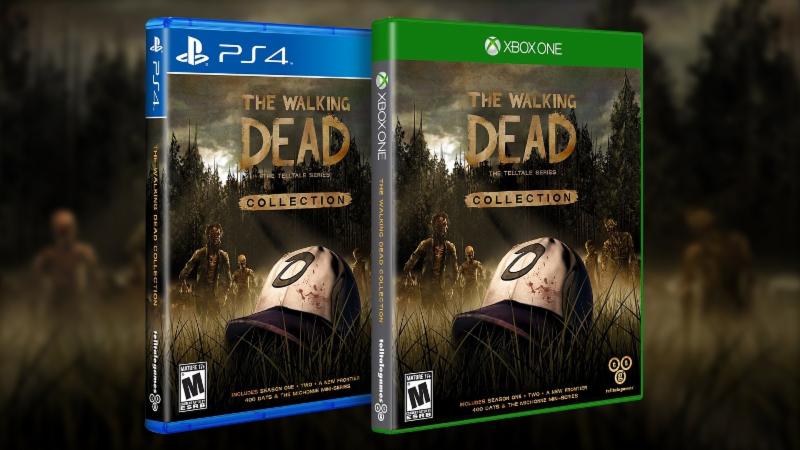 Why The PS4 Version Of PUBG Will Take A While
Be the first to comment!
Leave a reply »