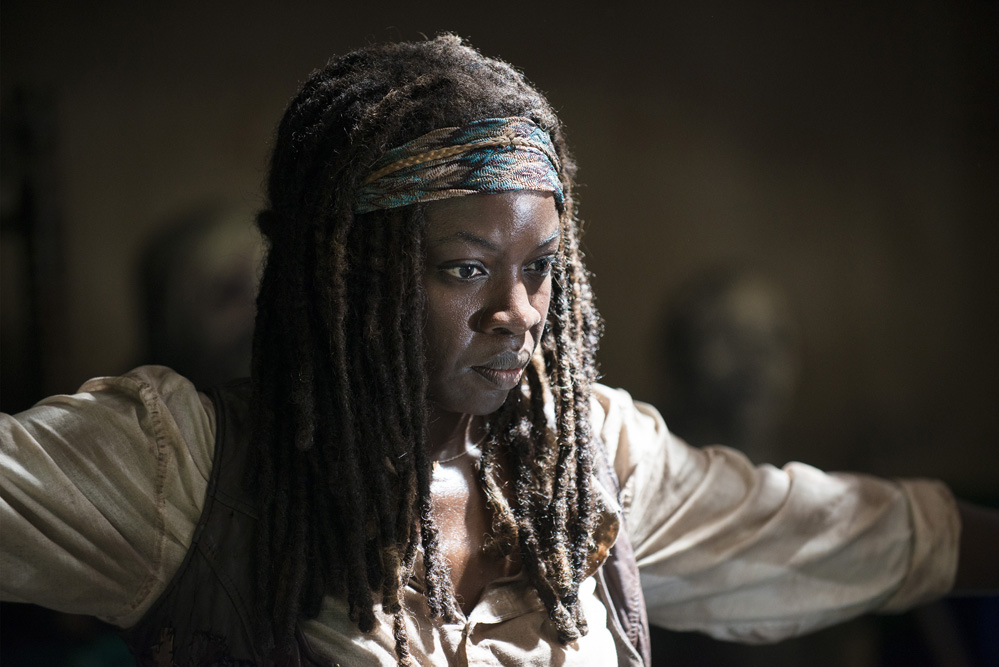 The Walking Dead season premiere was intense. Can the second episode, “Strangers” keep up the excitement? We’ll find out Sunday at 9 p.m. on AMC, and we’ll have lots of time to discuss it and dissect it on our forum, so please join us.

Here’s what we know about the episode so far, without going into major spoiler territory.

According to AMC’s synopsis of the episode:

With supplies running low and not knowing whether to trust the people around them, Rick leads a mission where the risk might not be worth the reward.

That’s about as generic a plot description as you can have for a zombie show, so it doesn’t tell us much.

The preview video above is a lot more helpful, because it at least shows us that this is the episode where we’ll be introduced to Father Gabriel, played by Seth Gilliam. Father Gabriel is a priest with a dark past, and he should add a mysterious element for as long as it takes for his story to play out.

Speaking of the cast, it’s getting kind of big, isn’t it? We might start seeing a bit of culling soon, if not in this episode.

“Some of them will die,” executive producer Robert Kirkman told The Hollywood Reporter with his trademark chuckle. “Sometimes we kill characters very rapidly, sometimes we go many episodes without anybody dying and I think season five is going to be no different. We’re certainly not going to be killing less or more than we usually do. There’s not really any way to predict what it is that is coming but this is a very dangerous world that these characters live in, so we will be continuing the way that we inhabit this world. We’re definitely going to be dealing with some character deaths.”

Finally, AMC has released a bunch of non-spoiler preview pics for the episode, which we’ve included in a gallery below: 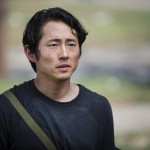 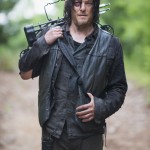 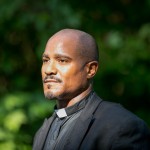 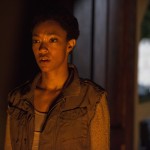 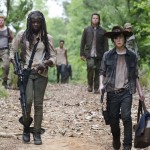 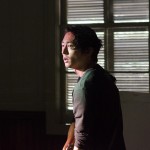 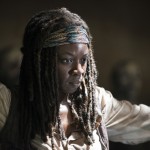 The Car That Took Beth on The Season Five Set