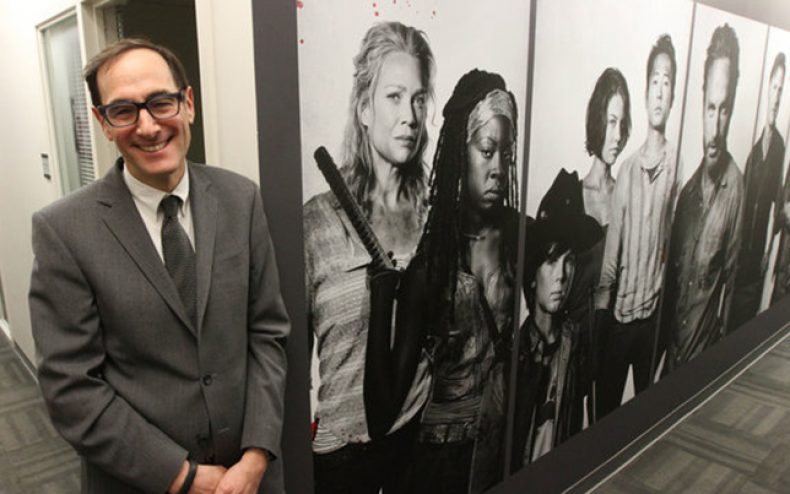 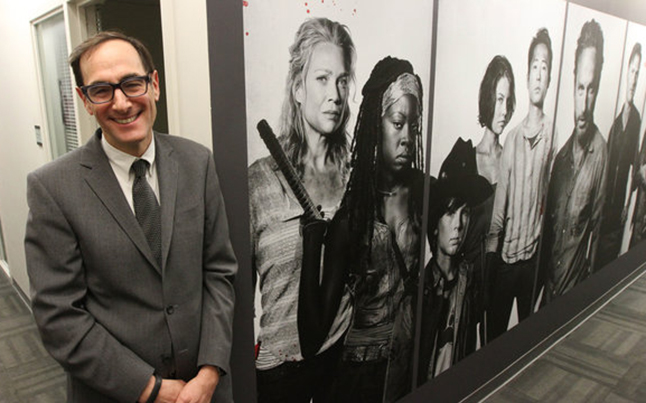 The Walking Dead, a fictional television series that revolves around a group of survivors during the zombie apocalypse, has actually grown so large that AMC says the series may never end.

Josh Sapan, CEO of AMC Networks, who recently attended the Barclays Global Technology, Media and Telecommunications Conference in NYC, said that he sees no end in sight to The Walking Dead.

According to THR, Josh Sapan had the following to say during the conference.

“We hope that zombies live forever and we’ve just begun to find out what the post-apocalyptic world is like,” said Sapan, “so that we’ll be sitting here at the Barclays conference in 2022 discussing the fact that Walking Dead is not over … at that point, I think any one of the companies will have replaced the United States government and we’ll be in a complete free enterprise world in which there are no nations.”

So could it be true? Could the television series actually go on forever as long as the comic book continues? That is one question that fans are dying to know, but that only time will tell.

Sapan finally mentioned that The Walking Dead has only finished three seasons, and that there is a lot more still to come.

A big fan of The Walking Dead television series. In my spare time I enjoy blogging and simply hanging out. Oh and lets not forget, Go NY Giants!
You might also like
AMCjosh sapanTV Series