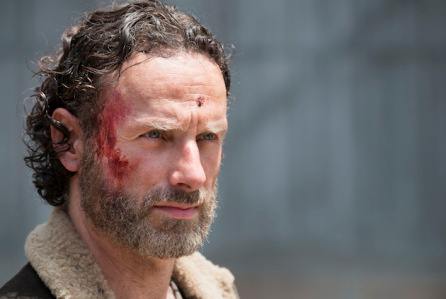 The fifth season premiere of AMC’s “The Walking Dead” walked all over last season’s premiere episode viewership record of 16.1 million – obliterating that with a new series record 17.3 million viewers for last night’s “No Sanctuary” episode.