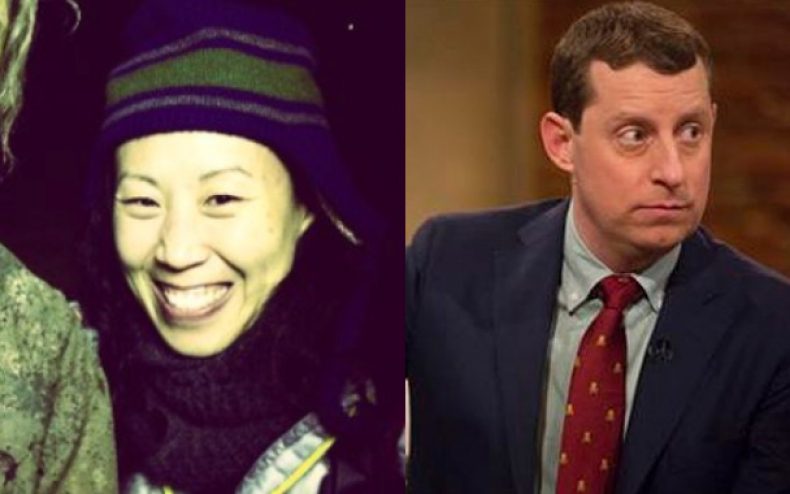 How shocked are you that AMC just renewed The Walking Dead for another season? Probably not shocked in the slightest, but what do you think about the fact that, after several seasons of sometimes-controversial servitude, Scott Gimple will no longer be showrunner?

Gimple isn’t being fired, he’s being promoted. Scott will now serve as Chief Creative Officer to oversee the “Walking Dead Universe” that currently consists of two shows (but knowing AMC, it wouldn’t surprise us if they’re planning a third). In his place, longtime staff writer Angela Kang will step up to perform showrunning duties. All hail President Kang!

“The Walking Dead is a special show which started in an entirely different era of TV, and continues, in this new era, to confidently take chances to tell compelling stories that excite audiences and make them deeply connect with its characters, adapting Robert Kirkman’s brilliant comic book,” Gimple said. “As the show closes in on its tenth year, I’m honored to keep working with the talented, dedicated people behind and in front of the camera to make it all it can be, while expanding the world of The Walking Dead with new narratives like Fear the Walking Dead and a whole host of truly cool stories ahead.”

On the subject of his replacement, Gimple said “Angela is a big part of the heart and soul of The Walking Dead, and I’m thrilled to help facilitate her vision of the show’s next era.” Kang said she is “beyond thrilled” and that “working on this series and having the opportunity to adapt Robert Kirkman’s amazing comic has been a fangirl dream come true for me.”