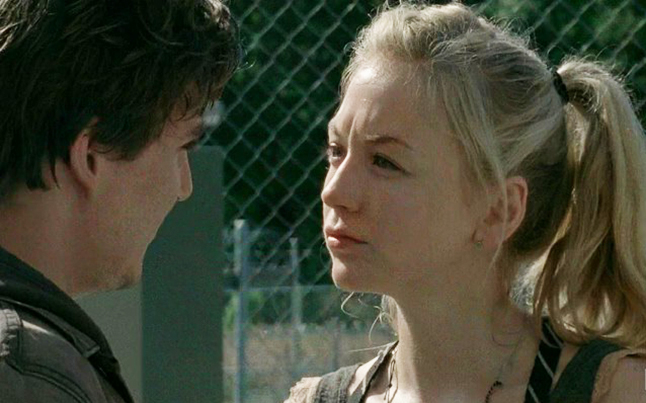 The Walking Dead season 4 premiere breaks records again, as it seems to do every season, but this time with a monster 16.1 million viewers. Season 4 began its season this past Sunday with “30 Days Without an Accident“, and the fans tuned in.

To put this in perspective the show nearly beat everything on TV that night in the most important 18-49 demographic, and it even beat the NFL game held between the Dallas Cowboys and Washington Redskins.

The Walking Dead has taken on a life of its own you could say. The one question is, where does it stop? As you can see, each year the show continues to grow, and continues to find new fans. Could season 5, or even season 4, bring in 20 plus million viewers?

What we can tell thus far is that the show has yet to peak in terms of viewership, or fans. We won’t really know if it has until we can compare the season 5 premiere to that of season 4.

The next episode of The Walking Dead, called “Infected”, is set to air this Sunday.

A big fan of The Walking Dead television series. In my spare time I enjoy blogging and simply hanging out. Oh and lets not forget, Go NY Giants!
You might also like
Premiereseason 4TV Series

Are We Getting Deaths Next Sunday On The Walking Dead? The Answer Is…

These Men Have Seen The Walking Dead Midseason Premiere