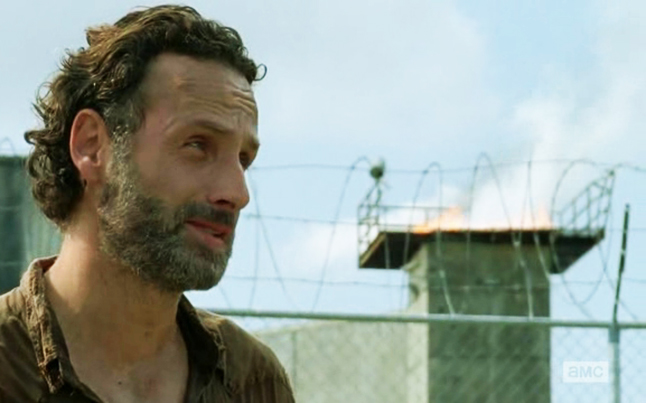 The Walking Dead season 5 casting has begun, and if you’re interested, now is the time to check it out. AMC has renewed the incredibly popular television show following a hugely popular season 4, and production of season 5 is set to start soon.

If by chance you are not an actor, or actress, then you can still submit your information to be a Walking Dead extra. Here is the casting information that you might want to check out.

On October 29, 2013, AMC officially renewed the Golden Globe Award nominated horror drama series “The Walking Dead for a fifth season. Darkwoods Productions, Circle of Confusion and Valhalla Entertainment will begin production on season five in early 2014. The show’s casting directors in Los Angeles and Atlanta will begin holding auditions. Actors may be considered as long as they are eligible to work in Atlanta and in the United States. Shooting takes place in the state of Georgia. The extras and stand-ins are cast throughout the entire season on a daily basis as needed. Extras who are hired to play zombies are required to attend a brief “Zombie School” to learn how to bring the characters to life. The series is based on the comic book series of the same name by Robert Kirkman, Tony Moore, and Charlie Adlard.