The Walking Dead Season Five Trailer Gets a LEGO Makeover 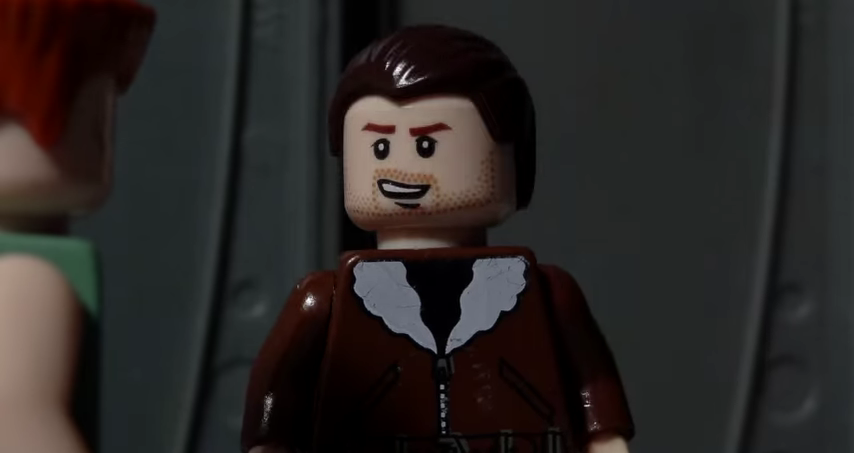 Still drooling from anticipation from the season five trailer? Here’s a nearly shot-for-shot remake redone with custom LEGO. Even the hipster walker is in there.

It’s not quite as scary as the original trailer, but what it lacks in fright it makes up for with cuteness. The trailer was animated using stop-motion by kristo499, whose channel has other cute LEGO videos worth checking out including a Planet of the Apes trailer remake.

Also, this cinches it. Official The Walking Dead LEGO is something that has to happen. People would snap that up like barbecue at Terminus. Get on it, AMC!

Robert Kirkman Says The Walking Dead is Not, Repeat, is Not Just Rick’s Coma Dream

The Walking Dead So Far Recapped in Nine Minutes
Be the first to comment!
Leave a reply »