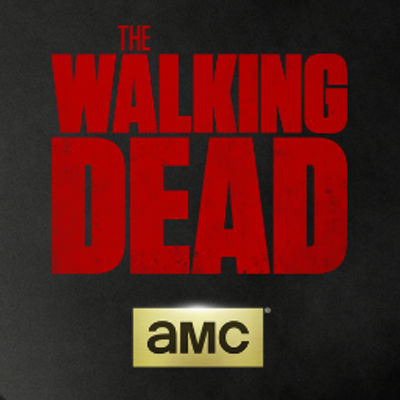 As a bastardization of the old saying goes – piracy is the sincerest form of flattery – and by that altered measure, “The Walking Dead” was very flattered in 2014 as it took home the silver medal in most-pirated television show of 2014 [see link below].

According to piracy industry follower, TorrentFreak, “The Walking Dead” had 4.8 million single episode downloads in 2014, second only to perpetual champion “Game of Thrones”, which has been the most-pirated TV show for the past three years running.