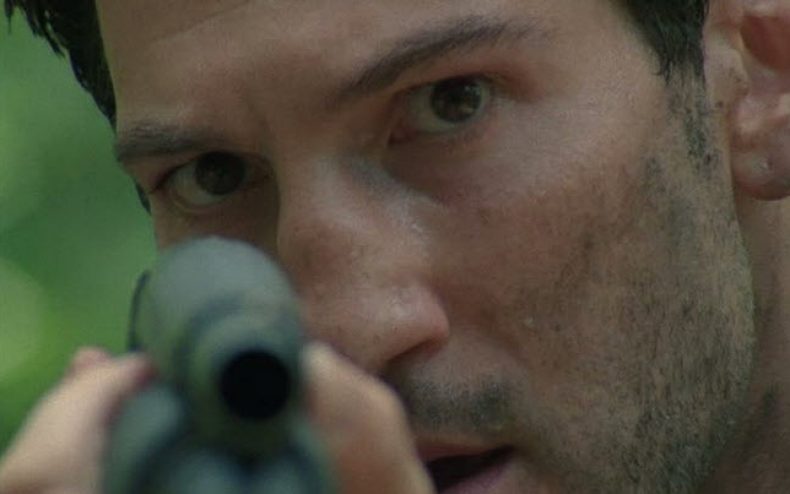 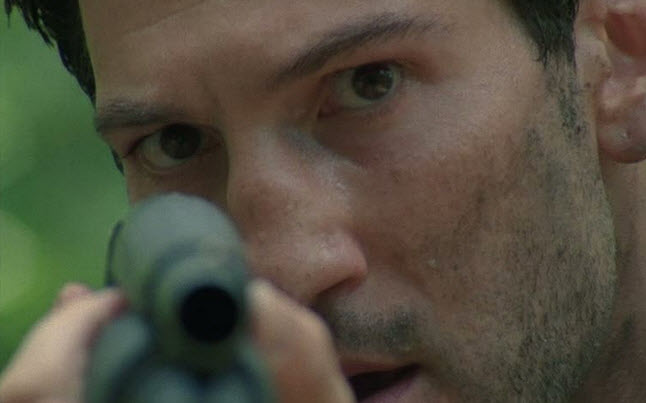 When the Sheriff’s Deputy Shane Walsh was murdered on The Walking Dead (once as a reviled human being, second as a respectable zombie), to comic book fans, it was a predictable and prophesied event–though to cable viewing first-timers it may have been a bit of a shock.

Every storyline needs a strong antagonist and as Sheriff Rick Grimes’ wife-nabbing, rebel-rousing, clandestinely murderous sidekick, Shane was a character who not only invited criticism, but also polarized the audience with his morally ambiguous but efficient leading style. Furthermore, Shane was also a secondary protagonist for a genre that typically holds onto every character possible, that being survivalist folklore, since the living-dead ratio must increase as the end of the apocalypse nears.

Comic book loyalists were not actually surprised that an increasingly ruthless and scheming Shane died—just how long it took. While Rick killed Shane in the series, saving himself from an assassination, in the comic book of The Walking Dead (as early as issue #6) Shane was actually murdered by little Carl, who doesn’t have much innocence left at this point.

Then-executive producer Glen Mazzara (who actually did have the power to keep Shane alive for a longer period of time) ordered the whacking, ultimately deciding that that Rick had to be the one to kill Shane, lest he been seen as a cowardly leader. And indeed, in episodes for the third season, Rick’s confidence increased. Shane’s death was the catalyst that turned Rick Grimes into the New World’s leader—the one everyone greatly needed just to survive another day, or another season, if you will.

Of course, the real issue that Shane Walsh’s death brings up is a political one, not just creative chatter. If you analyze the show closely, and remove all emotional attachment to various characters Shane screwed (some symbolically, one quite literally, in a car), you might have to admit that Shane’s leadership style was ruthlessly efficient and logical to a fault. If you were to live an actual zombie apocalypse, which would be comparable to a plane crash panic situation, would you be more inclined to follow the guy who is trying to protect the populace or the guy who is making too many sacrifices and thus endangering the overall mission?

You may think you know the answer, but wait! Realistically speaking, a populace of any sort has to approve of its leader and his/her “moral” behavior, particularly if it’s a socialist model society. Shane’s biggest mistake was that he was too logical and efficient, and eventually turned most of the clan against him—most importantly, the qualified rival who was capable of killing him.