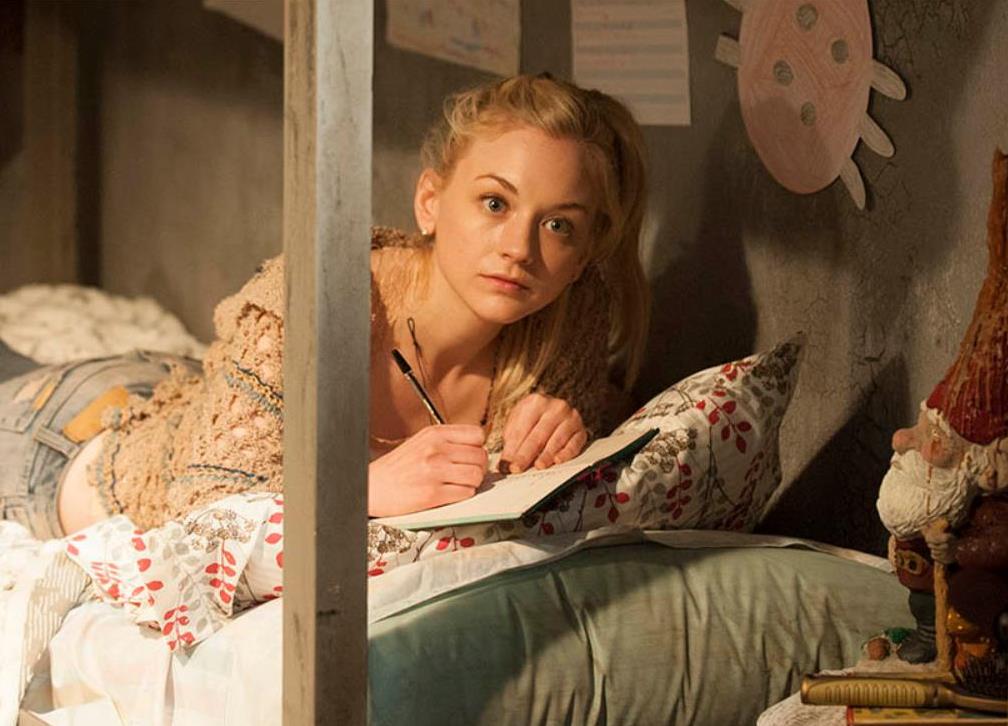 How’s that for a non-answer? I guess we’ll stew for a few more months. And hope that Beth isn’t. Stewing, that is.

Gimple answered a few other interesting questions, like what drove the now infamous decision to have Rick take a bite out of crime.

“Well, that’s an example right there; an incredibly important moment from the comic of Rick’s evolution. We knew where his arc was this season and that moment completely encapsulated the threshold he needed to cross,” Gimple said.

And he said the finale didn’t need a big death.

“We were fulfilling the overall stories that we had from the beginning of the season. And with those stories — though anybody could die at any time — it doesn’t mean that they have to. It seemed like somewhat of a stretch to do that. I don’t ever want to use it for just shock value. Deaths can be totally random, actually; there doesn’t have to be this giant, built story that leads to a death. In this case we had decided it really wasn’t a part of the stories we were doing. If in fact every finale had death, that would be pretty predictable. We don’t want people setting their watches by The Walking Dead deaths,” Gimple said.

The full Q&A is here.