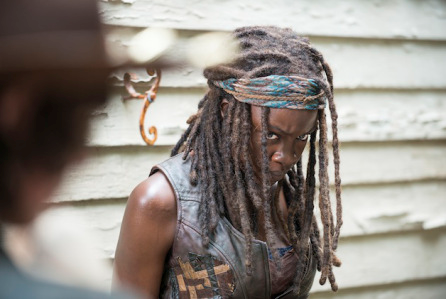 For the fifth time this year, ratings for an episode of “The Walking Dead” have beaten the NFL game that has aired on the same night. This time, the eighth episode [“Coda”] and mid-season finale, beat another NFL semi-blowout [Broncos over Chiefs] – garnering a preliminary 7.6 rating to the NFL’s 6.3 rating in overnight national ratings.

The ratings victory gives TWD the 5-3 season win against the NFL in the weeks they have met in head-to-head competition as the next episode of TWD will air on February 8, 2014 – after the Super Bowl.