The Walking Dead Spinoff Ideas From The Cast 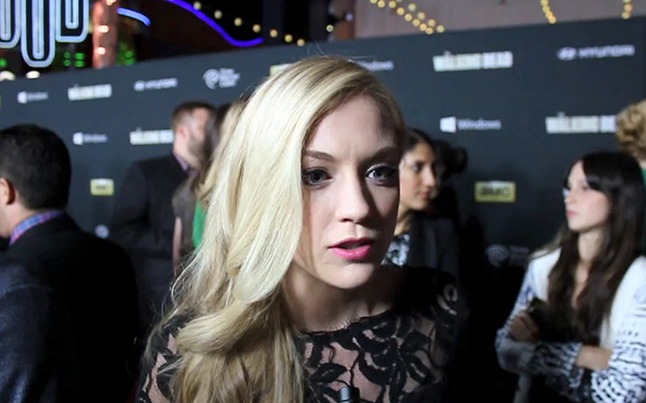 The Walking Dead spinoff announcement has really energized the fans of the show as it will give them another cool series to check out, along with some scenarios to dream about.

What could it actually be about? At this point, the door is really wide open in terms of what the show could be about. It could be about the days before the zombie apocalypse, it could show what is happening in other parts of the country or even the world, or it could even fast forward to the future.

Recently, the cast shed some light on what they might want to see in a spinoff.  Emily Kinney, who plays Beth, Andrew Lincoln, who plays Rick Grimes, and Sonequa Martin-Green, who plays Sasha, all gave us their thoughts on the direction of the spinoff.

As you can see, they all have a slightly different vision, which is a good thing! The door is wide open in terms of the spinoff, and the more ideas the better. The lead up to the the spinoff should be really exciting.

The video is from their recent red carpet event that was for season 4 of The Walking Dead. The show will begin again this October 13th at its normal 9PM EST time slot.

A big fan of The Walking Dead television series. In my spare time I enjoy blogging and simply hanging out. Oh and lets not forget, Go NY Giants!
You might also like
Andrew Lincolnemily kinneyExtras