The Walking Dead Walks Away With Two People’s Choice Awards 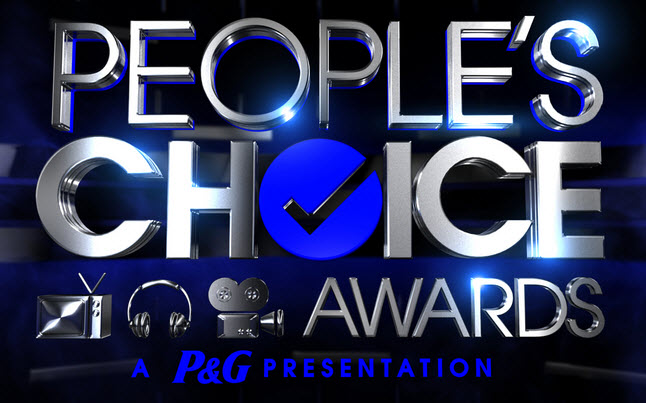 The Walking Dead walked away with two People’s Choice Awards during the 40th annual event that recognizes people and pop culture. The Walking Dead was nominated in four different categories, and it was able to pull off a win in two.

Norman Reedus was also on hand at the yearly television show to hand out the award for Favorite Action Movie Star. Norman Reedus is known for his rugged character, Daryl Dixon, who happens to also be a fan favorite.

The Walking Dead will return in just a few weeks when the show continues season 4 on February 9th.

A big fan of The Walking Dead television series. In my spare time I enjoy blogging and simply hanging out. Oh and lets not forget, Go NY Giants!
You might also like
AMCDaryl DixonExtras