The Walking Dead’s Robert Kirkman had Some Quibbles 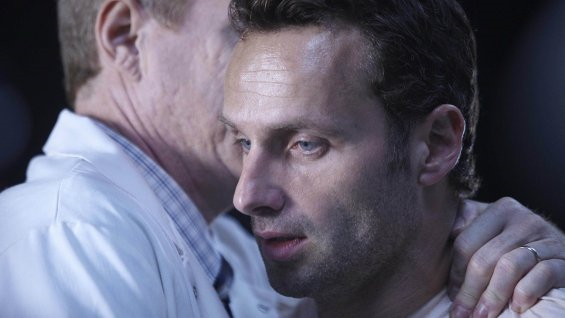 Robert Kirkman, creator of “The Walking Dead” graphic novel on which the AMC television series is based has chimed in with what are some of his quibbles in the hugely successful series’ first five seasons – most notably, though, how the first season ended. The interview with The Hollywood Reporter [see link below] details Kirkman’s quibbles ranging from that first season finale to the French lab giveaway.

Rosita’s Close Shave
Be the first to comment!
Leave a reply »