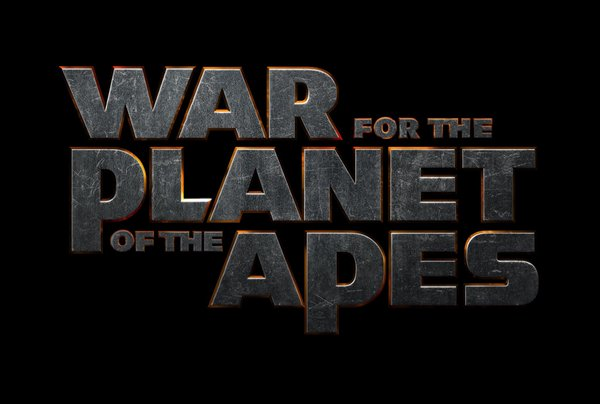 Walking Dead fans, and fans in general, are in for a special treat this Sunday. As War For The Planet of the Apes director Matt Reeves took to Twitter to make a special tweet, stating:

What’s curious about that tweet is the word “announcement”, many are expecting it to be a trailer, but if that is the case, why not say that? The movie is still filming currently, so a trailer is possible, but would possibly be limited, especially since (at present) it’s meant to be released in 2017. On the other hand, due that it’s being announced during The Walking Dead, it’s possible that one of the cast of the mega popular show will be on the movie. We’ll find out this Sunday at 9/8c on AMC.

0 likes
TV Series, Zombies
walking deadWar For The Planet Of The Apes

Chandler Riggs Talks About The Shocking Scene From Walking Dead’s Midseason Premiere
Be the first to comment!
Leave a reply »