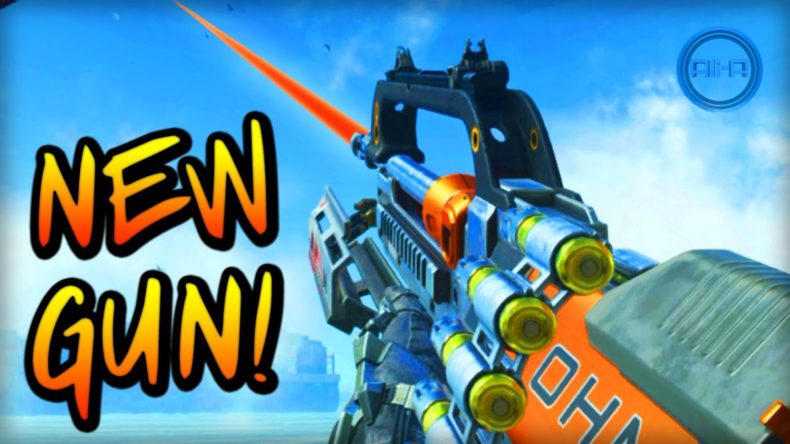 This video might be a big meh for X-Box players, seeing that the gun featured is something that is within your grasp. PlayStation and PC owners who have to be wait and wait for such content because of our grim new era of timed exclusive DLC will be forgiven for letting a single tear slide down their stoic cheek, however.
The gun being shown off is the bonus weapon from Call of Duty: Advanced Warfare’s second DLC, Ascendance, the OHM directed energy hybrid weapon. It features a cool shark design and can be used in LMG or shotgun mode. It also comes with a Werewolf custom variant.
No release date has been given for the Ascendance pack, but the gun is available now if you’re a season pass holder on Xbox One or Xbox 360. And if you don’t play on Xbox, well, sucks to be you. You will eventually get a crack at the weapon when Ascendance is released for your system about a month after its official release on Xbox.
Activision offered Xbox players a similar deal with the bonus weapons from the first Advanced Warfare DLC, Havoc, the AE4 Directed Energy Weapon and the AE4 Widowmaker variant. We expect that this pattern will continue for all four DLCs included in the season pass.
Ascendance is the second of four planned DLC packs for Advanced Warfare. You can either buy it individually or get it and the other three packs in the Advanced Warfare season pass. The season pass will set you back $50, but that’s a saving of $10 over the individual price of the packs, which is $15.