Would You Watch a “Family Friendly” The Walking Dead? (Poll) 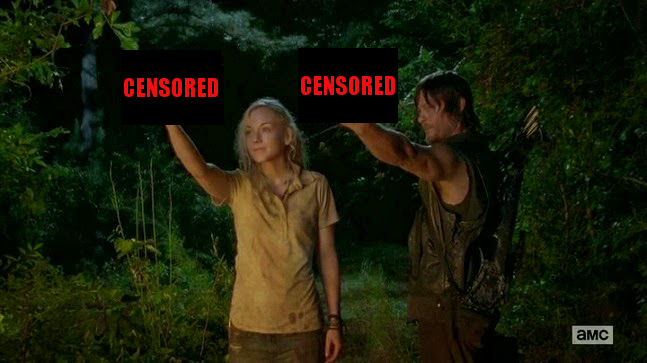 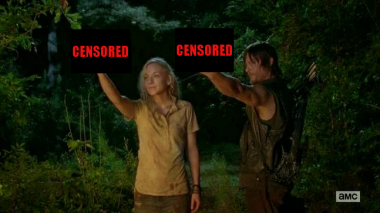 What would The Walking Dead be like without all gore, the swearing, the walker splattering, and the full aviary of bird-flipping? We’re going to find out, because an edited version is being prepared for broadcast.

Entertainment Weekly reports that Fox-owned syndication channel MyNetworkTV has picked up the exclusive rights to reair previously aired seasons of the show, and will air them “edited for broadcast standards” starting in the fall. They’re specifically aiming for a TV-14 rating, which is a step down from the current TV-MA.

So, would you watch it? The Walking Dead is about more than adult content after all. But it does seem like censoring it would take some of the teeth out of it, pun intended.

The Toned-Down Walking Dead is Coming to MyNetworkTV Wednesday Nights
Be the first to comment!
Leave a reply »