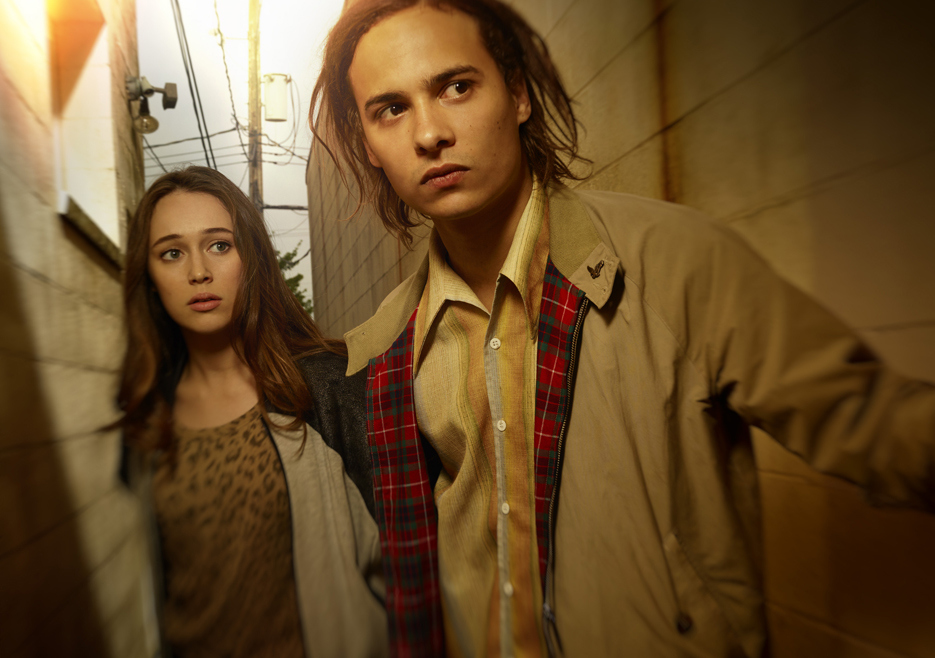 Fear The Walking Dead starts on AMC in just a few days, with a 90-minute season opener (as is the custom). To spike up interest, AMC has released the first three minutes of the series on their Facebook page.

And you’ll never guess how it begins! WITH THE CRAZY GUY RUNNING AROUND IN HIS UNDERWEAR!

The clip doesn’t get to the point where he starts running, but everyone knows what happens next by now. Frank wakes up, slowly stumbles around his weirdly large apartment, finds everything wrecked, and tries to find out what his girlfriend is up to. Turn out she’s picked up some new hobbies!

Fear The Walking Dead begins this Sunday at 9 Eastern on AMC, and repeats twice more after that. It’ll likely be repeated several times throughout the week as well, so if you miss it, you’ll have many chances. And remember, this is NOT an action series….