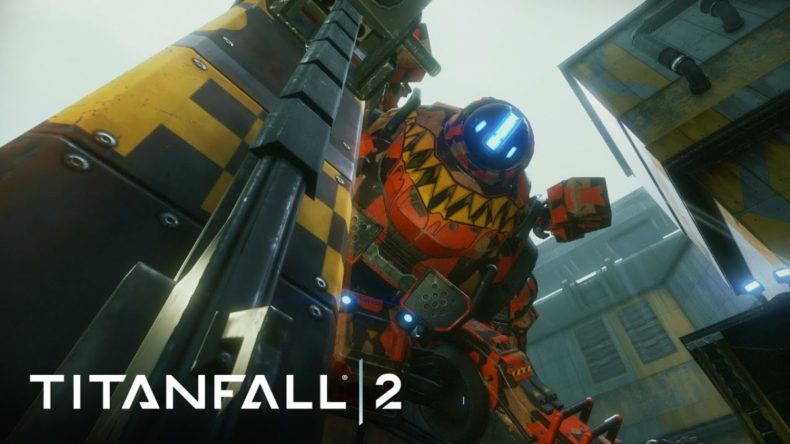 There are six different Titans in Titanfall 2. So far, Respawn Entertainment has given out details on just three of them. The other three have yet to be revealed in full, but that status is changing very soon. Respawn announced today it’ll be releasing info on Northstar, Legion, and Tone over the next few days, and they’re starting with a big new trailer showcasing all the Titans at once.

Respawn also revealed today that their first DLC release for Titanfall 2 will be a reprise of Angel City from the original game. Folks who preorder the game will gain access to Angel City three days early; after that it’ll be released to the general public for no charge. In fact, all of Titanfall 2’s DLC will be free.
Titanfall 2 lands onto Playstation 4, XBox One and PC October 28.

This New Titanfall 2 Mode Would Be Great If Not For One Catch
Be the first to comment!
Leave a reply »