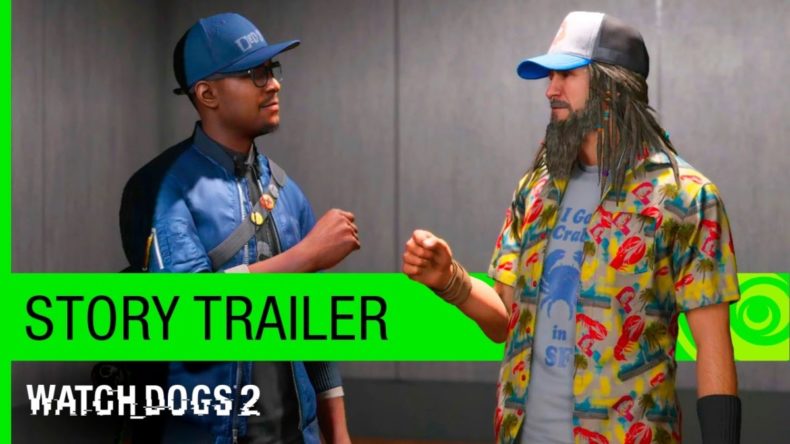 We know what you’re doing in Watch Dogs 2, but why are you doing it? The short answer is “because pretending to cause chaos in a virtual world is fun,” but in the world of the game itself, you’re trying to take down a corrupt company.
The company in question is Blume, an organization that manipulates data and bends the truth to please its clients. Main character Marcus Holloway doesn’t like that. And he really doesn’t like the company CTO, this strange bearded yoga enthusiast who deliberately bucks type.
Yup, it’s not an old guy with a goatee and a threatening voice, but a man-bun-sporting hipster who’s your villain. An evil hipster! Want to know more? The video’s right there…

Marcus Holloway teams up with the Dedsec crew, an elite group of hackers engaged in a quest to shut down the plans of power hungry Blume CTO, Dusan Nemec and restore power to the people.

Watch Dogs 2 comes out November 15 for Playstation 4, XBox One and PC.