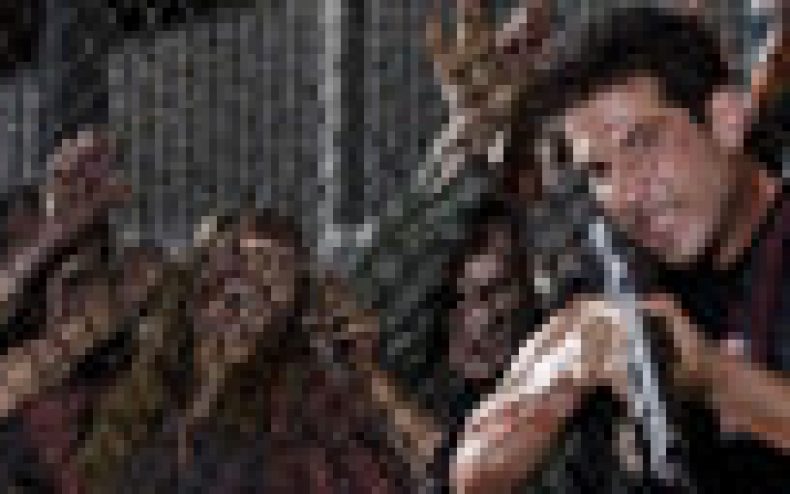 You want “Watch_Dogs” when it officially launches in two weeks – this much is established. But now you want to pre-order the video game like the knowledgeable video gamer that you are but your brain hurts when you see all the pre-ordering options. If you want all 23 perks currently associated with the game, good luck, because you will need to live two places at once or have relatives ship you items only available in certain parts of the world.
For now, if you reside in North America, your easiest and most productive path to “Watch_Dogs” bliss will be to order the Season Pass, which will give you the digital version of the game and every pack and DLC except the White Hat Pack. If you want the actual physical game disc, you can buy the Standard Edition and if you want the White Hat Pack, you will need to get that from the PlayStation Store.
If you want the “Watch_Dogs” map of Chicago, well, you can only get that with the Dedsec Edition, which is only available to those residing in Europe, Middle East, Australia and Asia.
If you want exclusive packaging for your “Watch_Dogs” video game, you can get that with the North American Limited Edition or the Vigilante and Dedsec Editions [both of which are only available in Europe, Middle East, Asia and Down Under]. If you want the original soundtrack with that, same group of usual suspects listed above.
If you want Aiden Pearce’s “iconic cap”, then you will need the Vigilante Edition and you will be needing to reside in Europe, Middle East, Asia or Australia.
If you want Aiden Pearce’s vigilante mask as well, then it’s good news for you if you live in the Vigilante Edition region but you can also get it with the Limited Edition in North America.
If you want the steelbook, then the Uplay Edition, Dedsec Edition and Limited Edition [North America] is what you will need to have that trinket.
If you want the artbook and/or the nine-inch Aiden Pearce action figure – then it’s the Limited Edition [North America] or Dedsec Edition for you.
If you want the four augmented reality cards and three exclusive badges, then you must have the Dedsec edition for those.
If you just want the video game with no bells or whistles – that will be available worldwide for Sony PS4, Microsoft Xbox One, PS3, Xbox 360 and Windows PC on May 27, 2014.