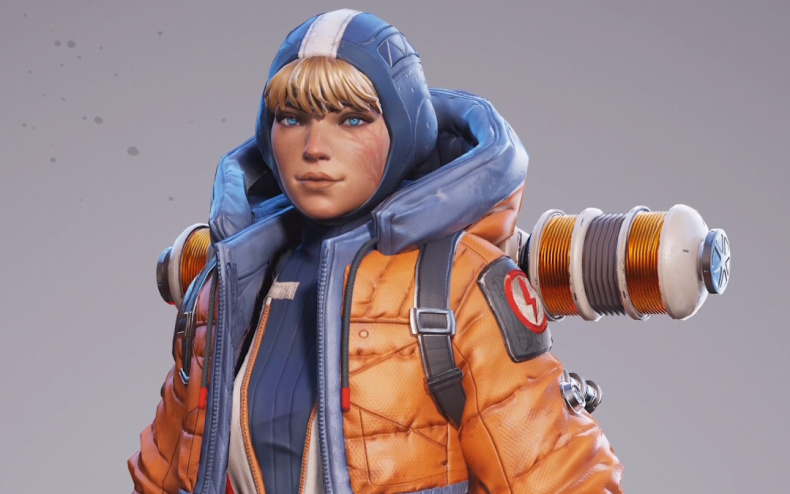 What did Respawn Entertainment reveal about Apex Legends Season 2 during the EA Play event at E3 this morning? For starters, the series’ tenth Legend, Wattson. What can she do?

Wattson is a defensive character, with the ability to create walls of electricity to keep opponents away. A super-brainy scientist and engineer, Wattson’s past ties into the foundation of the arena itself. She’ll be added to the game once Season Two starts. 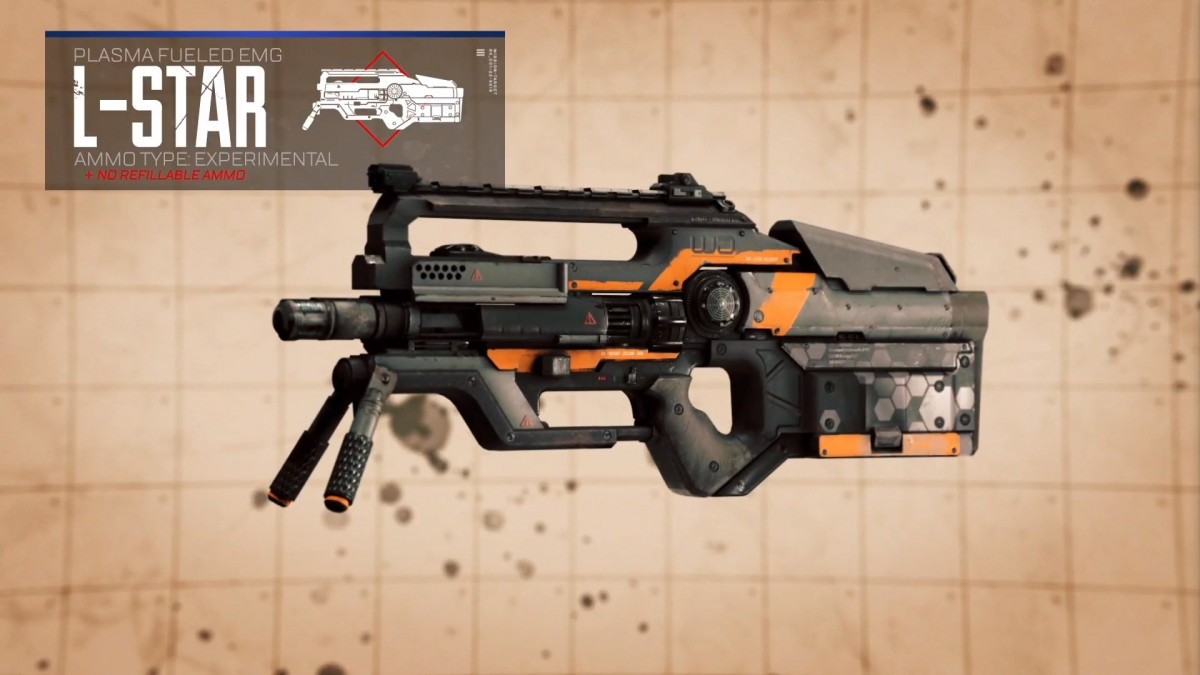 Respawn also revealed a new weapon, the L-Star (“new” being a relative word, as it was actually introduced in Titanfall 2). According to the devs, this gun is powerful enough to break down doors and will only be available through care packages. Woe be to anyone who crosses its reticle.

Other details Respawn shared about Season Two: a new ranked mode will be introduced that will allow players to compete with others of similar skill (in theory). Season Two will be much larger than Season One in terns of content, and there will be more skins and materials available.

That’s all they said, and they didn’t provide a video. We may hear more about Apex Legends’ second season later on at E3.