Weird Portals Are Appearing In Fortnite

What are the strange vinelike portals in Fortnite about? They began showing up today in a specific part of the map.

These portals look a LOT like the ones you see on the walls in Stranger Things episodes….and by no coincidence, that show just happened to drop its third season at midnight last night. You could call it unrelated if not for two factors: one, they only appear in the game’s new shopping mall, just like in the show. Two, that shopping mall also has a Scoops Ahoy, also known as the place Nancy’s ex-boyfriend Steve is currently being humiliated at. 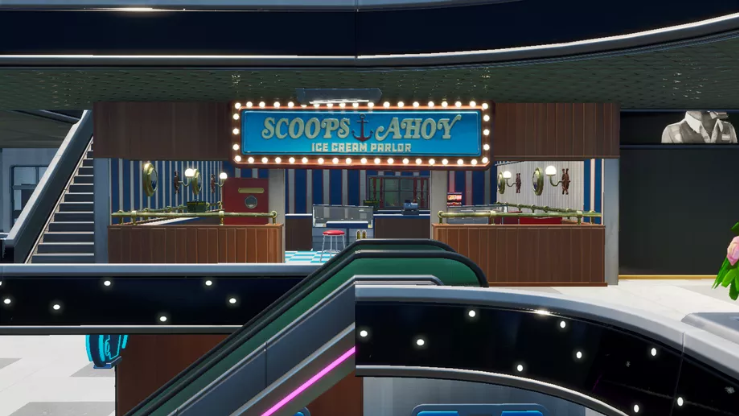 If the portals ARE an intended promotion for Stranger Things (and we’re pretty certain they are), they’re rather late on arrival. Burger King started serving an Upside-Down Whopper a few weeks ago. Coca-Cola issued out bottles of New Coke in special locations and by mail-order, as people can be spotted drinking it in the new season (and people actually drinking it is one major difference between the actual 1985 and the show’s version).

So, the most important question….does going through these portals transport you into a nether-dimension full of slime, hazy air conditions and hungry monsters? Sadly, no. If you go through one portal, you’ll simply emerge from another one elsewhere in the mall. It’s a nifty tactical advantage, but little else. Anyway, enjoy it while you can.

Amazing Titanfall Satchel Charge Kill
Be the first to comment!
Leave a reply »