Where’s Beth? We Find Out Sunday in ‘Slabtown’ 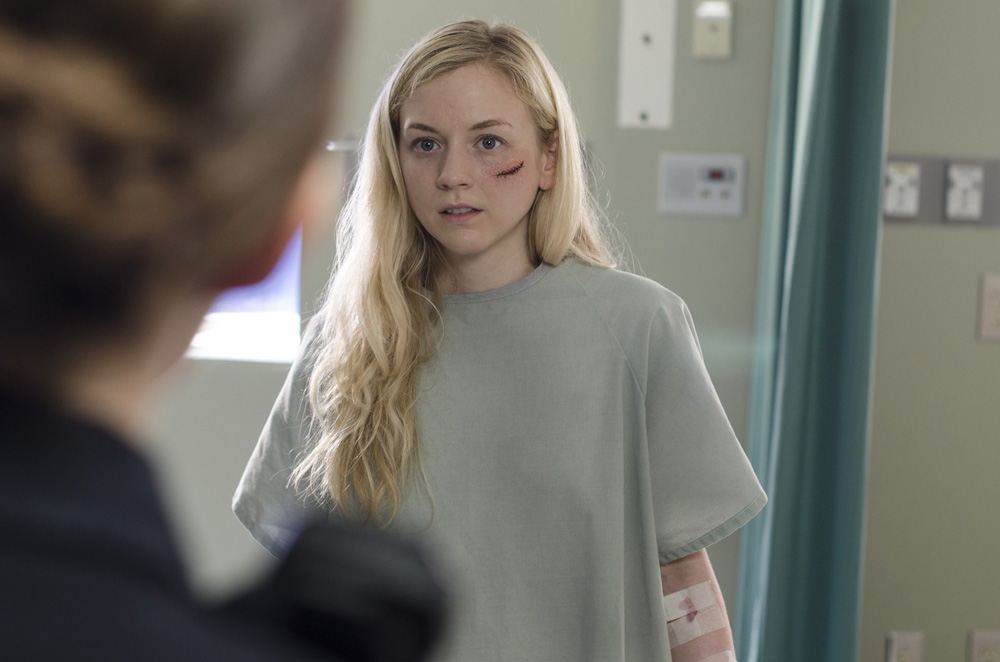 Here are your sneak peeks for this Sunday’s upcoming The Walking Dead episode ‘Slabtown.’ The show airs at 9 PM ET on AMC, with later airings in some international markets.

As you can see in the preview, Beth is alive, but she seems to be being held in a hospital somewhere in Atlanta. Someone has cut her face and broken her wrist at some point as well. Is it a good or bad place? Well, the door was locked and that cop seemed rather quick to draw down on Beth, so it doesn’t look good.

Not a U.S. viewer? Here’s an international version of the clip.

Okay, so that was nice and suspenseful and all, but it didn’t really tell us much. So now we turn to New Zealand, that crazy mixed up country where they apparently don’t care about spoiling major parts of upcoming shows in commercials. Be warned this clip gives stuff away, including a look at a new character. Start at about 52 seconds for the preview.

Finally, AMC has released two promo pics of Beth in the hospital, which you can see below. 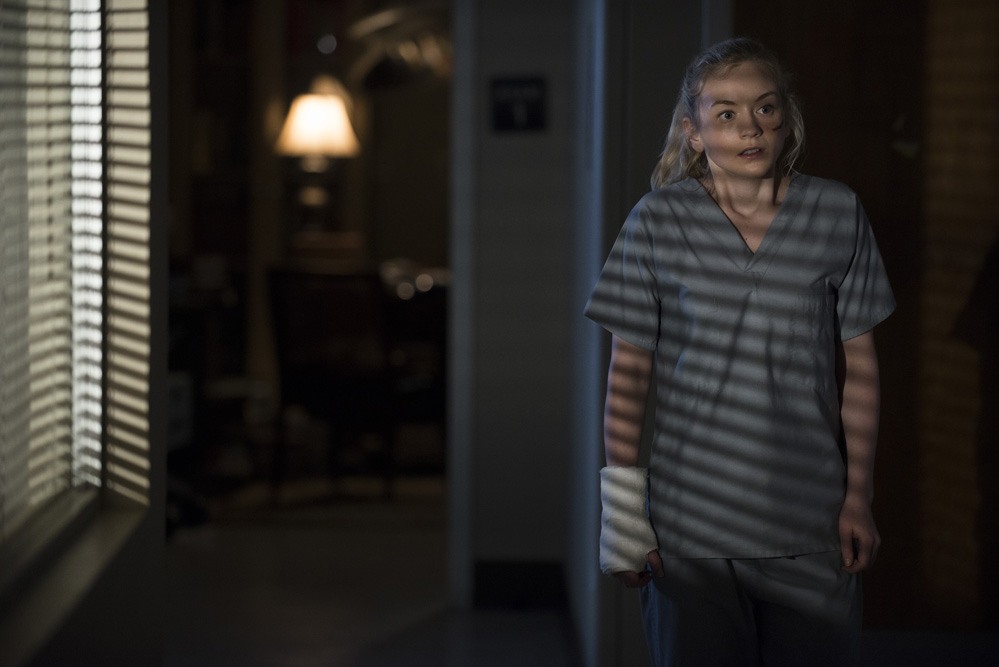