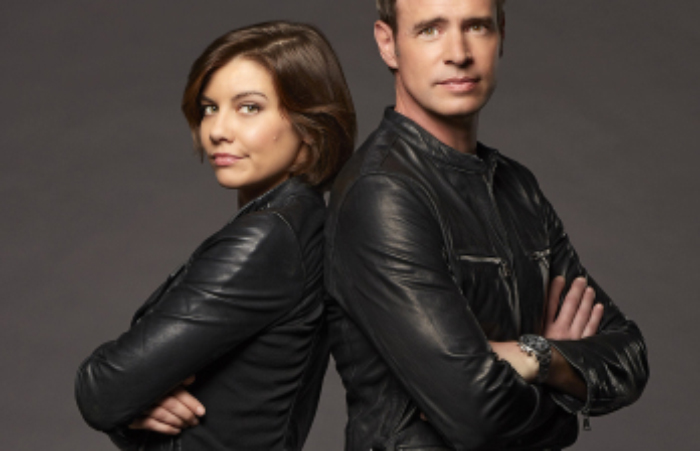 Remember when Lauren Cohan filmed an ABC pilot, back when she was threatening to walk away from TWD during contract negotiations? That pilot was just picked up for the fall. What happens now?

The first thing you need to know is that the negotiations are over and Lauren’s character is guaranteed to show up in the next season. Then is Whiskey Cavalier being recast with a different female lead? According to ABC, no. It’s gonna be Cohan as CIA operative Francesca “Frankie” Trowbridge, codenamed “Fiery Tribune.” Her partner in crime-fighting will be Scott Foley as Will Chase, whose codename provides the title. It is a half-serious action-comedy spy-game escapade that sounds like a great vehicle for Cohan, giving her the opportunity to produce more facial expressions than just “sour.”

So how does this work out for TWD?

Under the terms of Cohan’s old contract, she was not allowed to work on TWD and another show at the same time. The renegotiation took the possibility of Whiskey Cavalier into consideration, and assumed it would happen. The new contract Cohan signed with AMC guarantees her participation in six of the upcoming eight episodes of Season 9A, with her scenes of Maggie Rhee being filmed on her schedule when breaks from Whiskey Cavalier permit. Had the pilot not been picked up, AMC could have renegotiated with Cohan for more episodes.

This means two episodes of Season 9A will be Maggie-less, but she’s not the only one working this rebellion….Jesus and Daryl can pick up the slack.