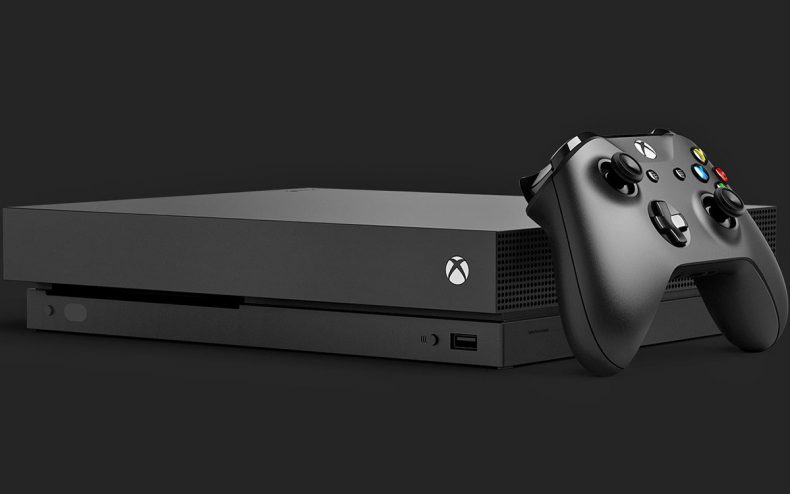 What happens when you run the upcoming PUBG console port on the most polished revision of Microsoft’s machine? Will the XBox One X version hold any extra advantages?

As we all know by now, Playerunknown’s Battlegrounds will make its console debut next month with a beta version on XBox One — a machine which currently comes in two variations, one more powerful than the other. If somebody buys the XBox One X version, will they get something owners of the original console won’t?

Gamespot asked Brendan Greene, creator of the game, this question directly. He told them there will be a difference, but it will just be in terms of prettiness. “There will obviously be a higher graphical fidelity,” he said, adding that the XBox One X’s horsepower is a “beast.”

Greene assured that owners of the original console aren’t getting shortchanged in any other way. “We want to maintain a similar experience across all platforms. There shouldn’t be an advantage to buying one console over another.”

Playerunknown’s Battlegrounds appears on XBox December 12. Due to an exclusivity deal the game will remain there for a few months before we hear anything about the PS4.

Gears 4 Won't Have Competitive Cross-Platform Multiplayer
Be the first to comment!
Leave a reply »