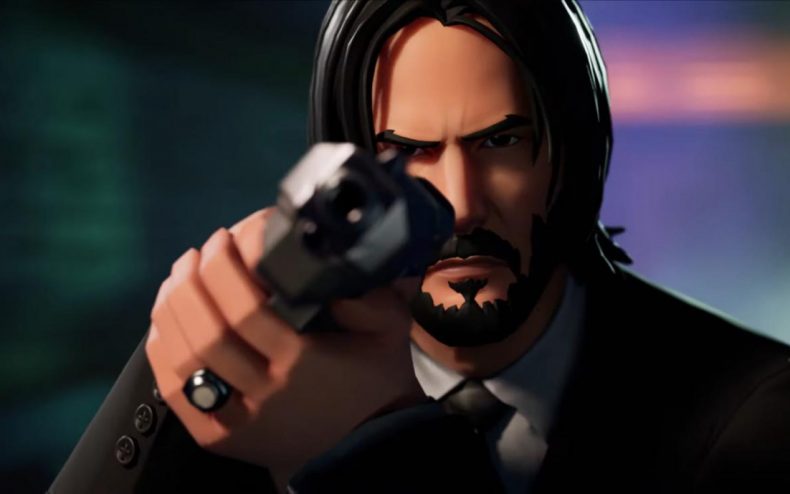 After Marvel started putting tie-ins for their latest films in Fortnite, other movie studios started saying “hey, where’s MY promotional gimmick?” Now you can become John Wick in Fortnite, just in time for the completion of his trilogy (ha ha, just kidding, we’ll get up to John Wick 9 before this all ends).

Just play The Wick’s Bounty LTM, now live in the game. Once on the field, you can take out other players to collect coins, but the more coins you have, the more you’ll be worth when YOU go down — there’s a bounty on your head, just like there is for Wick in his new movie. If you can be the first to collect 1000 coins, you’ll gain prizes like the One-Shot Glider and the Boogeyman Wrap, but there are also John Wickian items for sale in the shop — you can dress in his clothes, wear his beard, or both.

The full details from Epic are below.

Once a player crosses the last point threshold, they will remain on the map and have the alt Wick skin for the rest of the match, even if they lose the point lead. First to 1000 tokens wins the match.