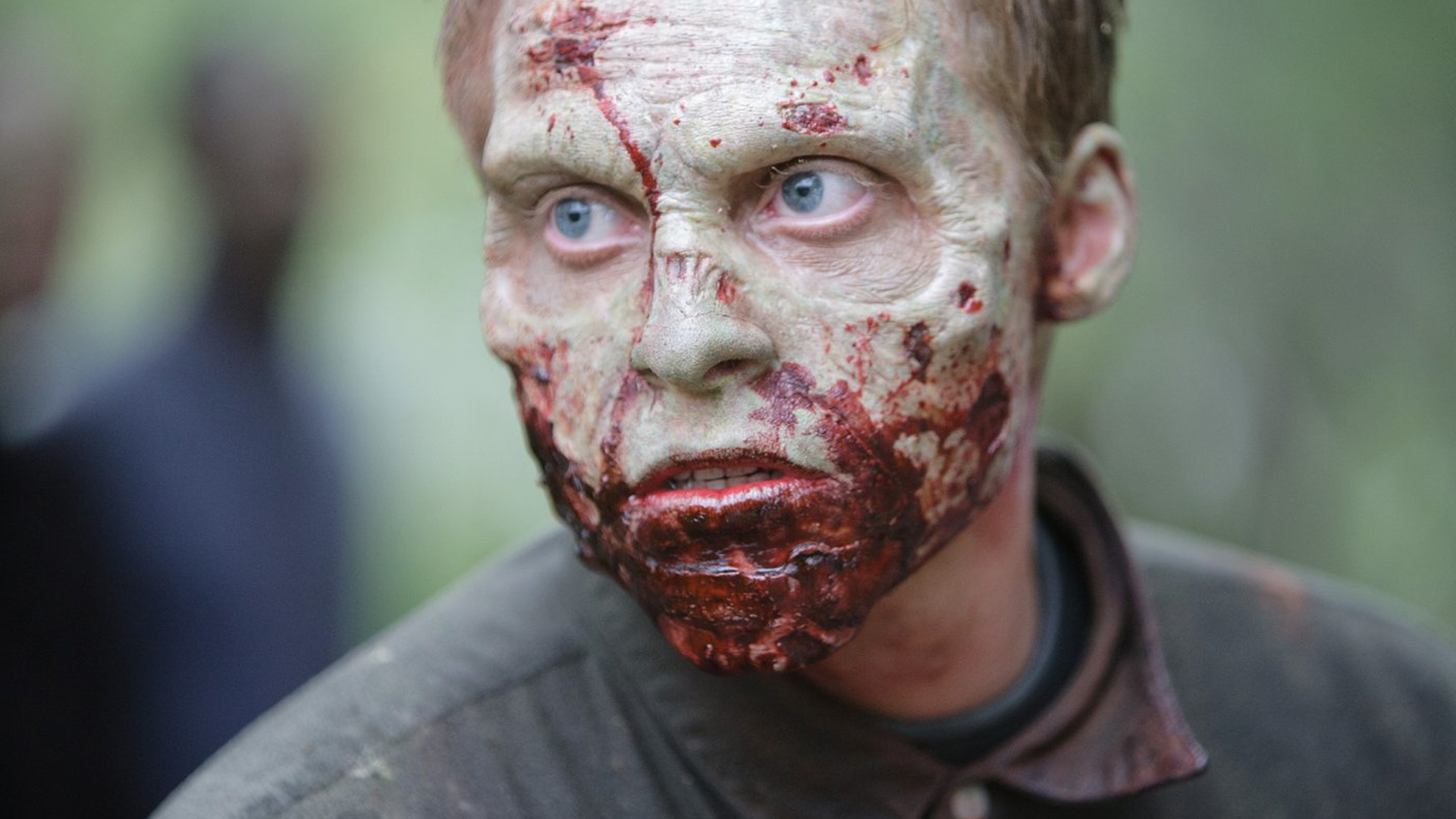 Update: We have a full recap of the show up now.

Is their room in your heart for two zombie shows? You can find out tonight by trying out Z Nation, a new zombie drama on Syfy.

The first episode of the 13-episode Z Nation, “Puppies and Kittens,” airs tonight at 10 PM ET. Here’s the premise for the show:

Z Nation starts three years after the zombie virus has gutted the country, a team of everyday heroes must transport the only known survivor of the plague from New York to California, where the last functioning viral lab waits for his blood. Although the antibodies he carries are the world’s last, best hope for a vaccine, he hides a dark secret that threatens them all. With humankind’s survival at stake, the ragtag band embarks on a journey of survival across three thousand miles of rusted-out post-apocalyptic America.

Z Nation comes to you from The Asylum, the makers of micro-budget, intentionally bad cheapies like Sharknado 2, so don’t expect mindblowing special effects or Emmy-winning performances. But the executive producer and showrunner will be Karl Schaefer, producer of such under-rated gems as Eerie Indiana, Stephen King’s The Dead Zone, and Eureka, which is a good sign that it might be quirky and cool anyway.

You can discuss Z Nation in our official thread.